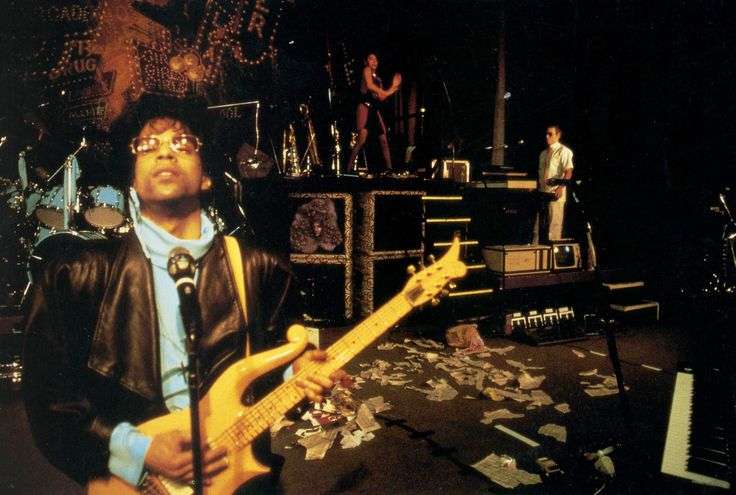 Pop legend Prince is at the height of his powers in this concert movie, a little seen classic that’s now been restored. Most of the songs come from Prince’s acclaimed double album, with support from Sheila E., Boni Boyer, Cat Glover and Sheena Easton, and with one of modern music’s greats giving the performance of a lifetime (U.S., 1987, 84m).

“84 minutes of unabated genius … as much a masterpiece on film as it is on record.” –The Observer