A great cast meets a great screenplay and are directed with a perfect touch. The stars align as Loretta (Cher), a young widow, has resigned herself to marry Johnny Cammareri (Danny Aiello), a man she does not love… until she meets his younger brother (Nicolas Cage) and sparks fly.

7pm @Cucina in Woodstock  9pm MOONSTRUCK under the stars

TICKETS FOR THIS EVENT ARE SOLD OUT

Cher won Best Actress, the great Olympia Dukakis won Best Supporting Actress, and the writer, John Patrick Shanley, the Bard of the Bronx, took home an Oscar for Original Screenplay at the 1988 Academy Awards. Although Nicolas Cage didn’t win, he’s perfect in the role as younger brother Ronny. The film centers on Loretta Castorini (Cher), a Brooklyn bookkeeper who has agreed to  marry the best friend of her late husband who died seven years earlier. While Johnny’s out of town visiting his sick mother who controls his life, Loretta hand delivers an invite to the upcoming wedding to her soon to be brother-in-law, Ronny (Nicolas Cage). Sparks fly and Loretta becomes involved with Ronny, who tries to persuade her to break up with Johnny: “Love don’t make things nice. It ruins your life. It ain’t perfect. The snowflakes are perfect. We’re here to love the wrong people and break our hearts.” Or at least meet him at the Met for a performance of La Boheme. As the title song declares, “When the moon hits your eye like a big pizza pie, that’s amore.”

“Reviews tend to make it sound like a madcap ethnic comedy, and that it is. But there is something more here, a certain bittersweet yearning that comes across as ineffably romantic, and a certain magical quality.” – Roger Ebert, The Chicago Sun-Times

While our theaters in Rhinebeck and Woodstock remain closed, we’ve figured out how to take the show on the road with outdoor screenings. Since you can’t come to us, we’ll come to you. We provide a movie size 16’ x 9’ image on our new screen using our high-powered portable projector, plus plenty of sound with a pair of thumping loudspeakers, and even  fresh hot popcorn with our moveable popcorn machine!

We’re ready when you are to liven up a summer evening with socially distanced cinema under the stars. If you are interested in hiring Upstate to make a house-call and run a high-quality, high-resolution movie screening for your private event for a maximum of 50 people, please reach out to us via email: [email protected]. (A portion of the fee is tax-deductible to the full extent of the law as Upstate Films is a 501c3)

We’ve all had the opportunity to watch movies at home via many modes including our Virtual Cinema offerings, but we truly miss that shared experience of watching movies together on the big screen.

As we enter the dog days of summer, we continue to look forward to our eventual reopening while closely monitoring events both local and national. Currently movie theaters are not on New York’s reopening schedule, so we remain in standby mode while we fundraise to keep Upstate afloat and to improve air quality control and filtering at the theaters.

And during this uncertain-unprecedented-challenging period, we have received donations from filmgoers & members alike who have shown their support by buying a gift card, updating your membership, or making a donation, no matter the amount? We thank you in advance.

Virtual Cinema continues this week, with a new documentary, REBUILDING PARADISE by Ron Howard about the devastating fires in California in 2018. Plus other films including JOHN LEWIS: GOOD TROUBLE about U.S. Congressman and American civil-rights icon, John Lewis. We know you have plenty of options for home streaming, but we appreciate every bit of support you offer as we continue to work on the confounding puzzle that is running an independent movie theater in 2020.

Wow! It’s nearly three months since we closed due to the pandemic. We’ve been presenting films in our Virtual Cinema. And we’re fortunate to have Thelma Adams, twice chair of the NY Film Critics Circle & novelist (The Last Woman Standing), talking with folks from the film world. Here she has an outdoor socially distanced chat with Richard Abramowitz who’s worn many hats in the film business during the past forty years. Currently Richard runs his own outfit, Abramorama that is the  preeminent global theatrical distribution and rights management partner for music films and is recognized for the consistent high quality of its work on award winning films such as Ron Howard’s Grammy Award®-winning The Beatles: Eight Days A Week – The Touring Years.   VIEW THE CHAT.

Despite being “shuttered” for the time being, we are presenting films in our Virtual Cinema. And now we’re even ready for our “close-up” as film critic.  Steve Leiber, co-director of Upstate Films, had a chance recently to talk with Thelma Adams, twice chair of the NY Film Critics Circle & novelist (The Last Woman Standing), about the doyenne of film critics, Pauline Kael, the subject of WHAT SHE SAID: PAULINE KAEL, now playing in our Virtual Cinema. END_OF_DOCUMENT_TOKEN_TO_BE_REPLACED 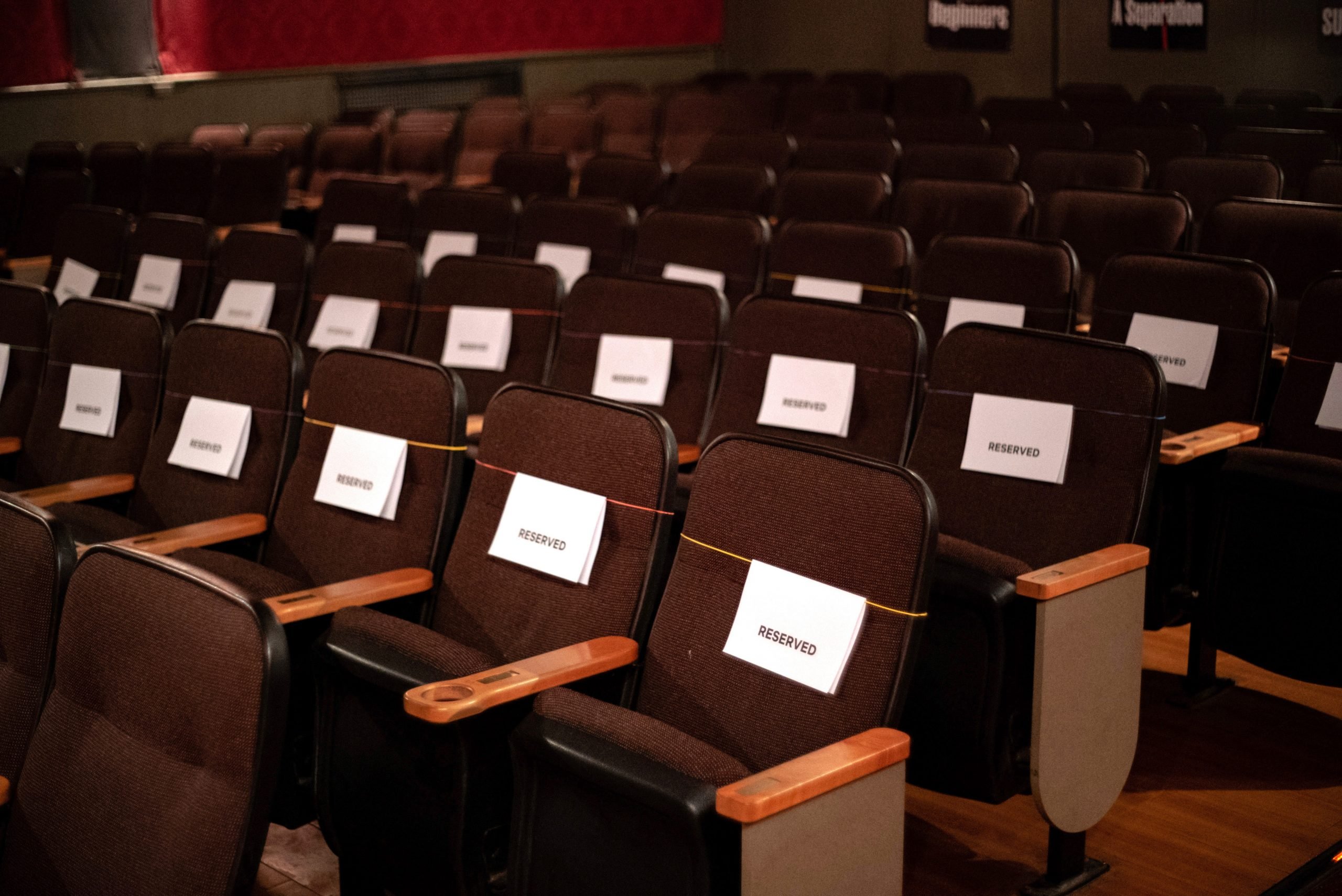 Upstate Films is closed for the foreseeable future, but we still want to bring you some of the programming that we were planning on screening this spring. In partnership with select distributors, we are happy to bring you Virtual Screening Rooms. Purchase a ticket through one of the links offered on our website, and watch the movie in the comfort and safety of your own home.

Just as with a real ticket, the proceeds will be split between Upstate Films and the distributors. Your ticket allows you to watch the film for a specified period of time, and you'll be able to stream it on compatible streaming devices, your mobile device or your computer browser. Please see our Virtual Screening Room FAQ for more information. 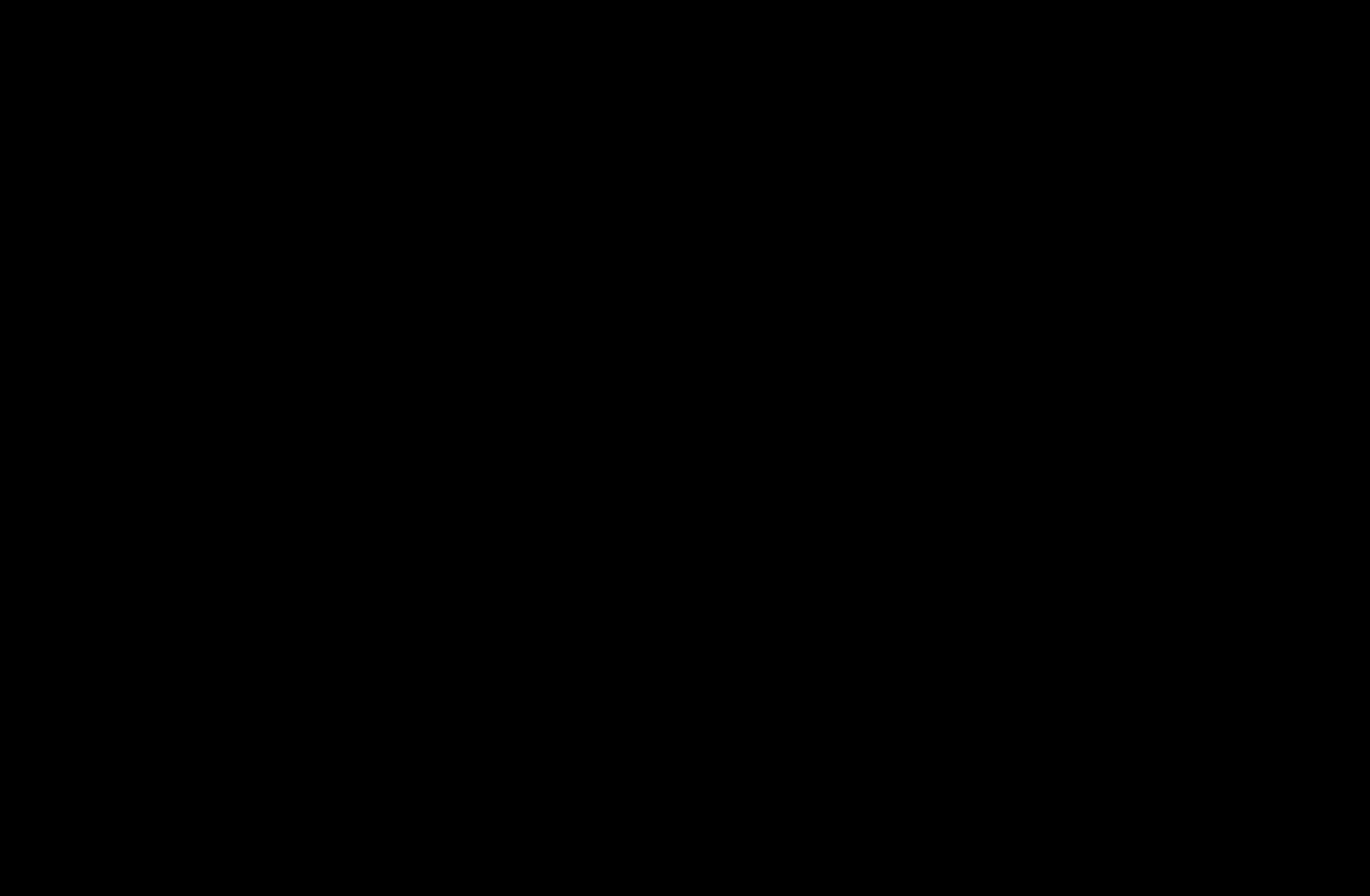 This is from Steve Leiber, one of the founders of Upstate Films…

“Once again it’s time to look in the mirror and then look out the window where I see my country founded on genocide of the native peoples and slavery and its aftermath (including prison labor allowed through the 13th amendment to the constitution). This continues to stomp on my fellow citizens… Decades since MLKing – since the Panthers – since Malcolm X – and still many, mostly people of color, are systematically swept aside as the rich get richer, the privileged get special treatment, and the many are left to grab for the scraps from the table. Race and class are inextricably connected. How to unravel this double discrimination and create a way more just society?”

It’s time to pass the reels! We’re looking for a new executive director! 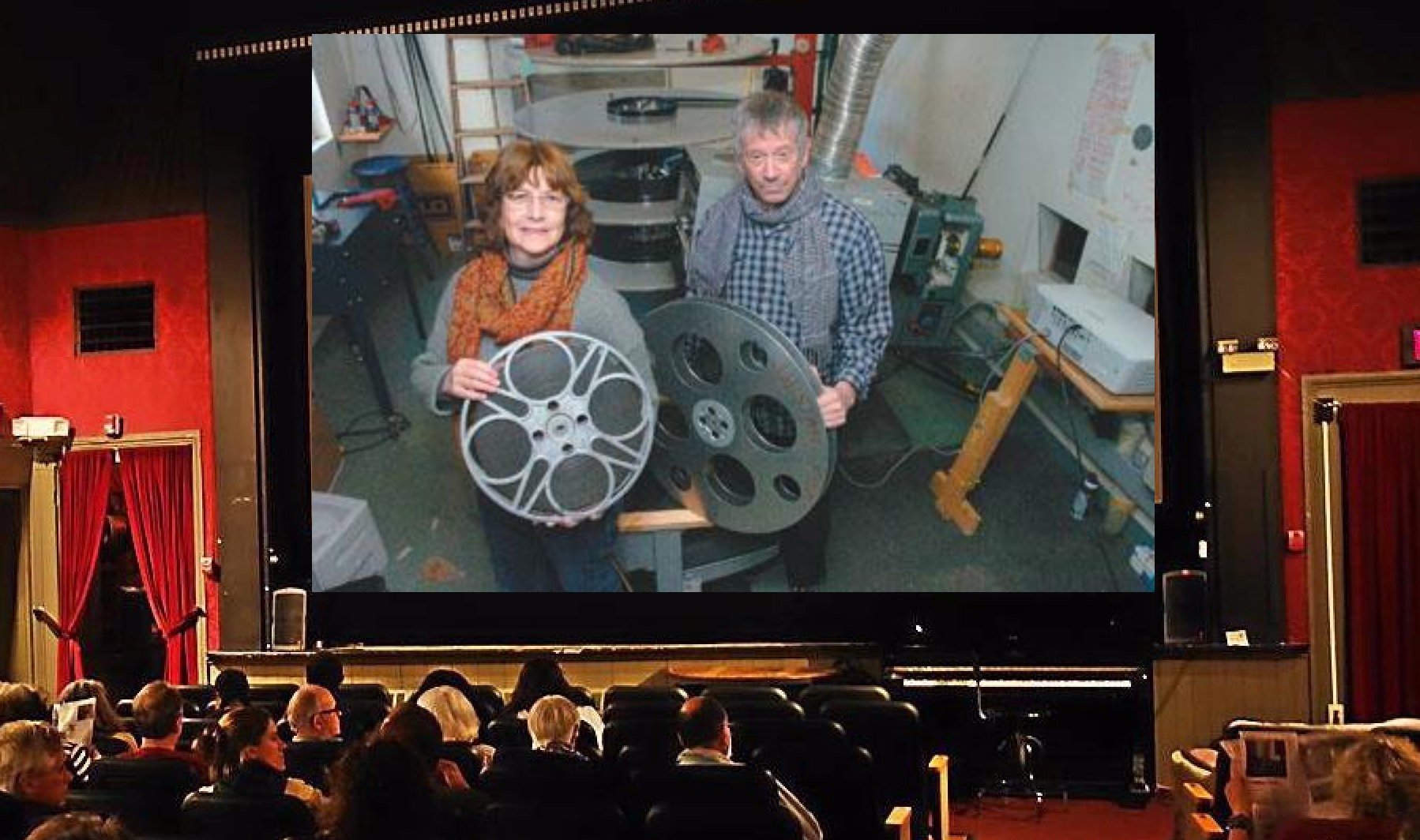 In 2022 Upstate Films will celebrate its 50th anniversary.  After nearly five decades of running Upstate, its co-founders and Executive Directors, Steve Leiber and DeDe Leiber, will soon be retiring. Upstate is now seeking a new Executive Director to whom they can “pass the reels” (actually, Upstate went digital in 2013).

The Executive Director is responsible for programming Upstate’s theaters in Rhinebeck and Woodstock, fundraising, grant writing, arranging guest speaker events, and organizing special programs, as well as helping to lead the organization’s staff.  The Executive Director should be committed to maintaining the hands-on presence our audiences value and to Upstate’s mission of presenting the best in international and independent cinema.  Please check out the full job listing here. 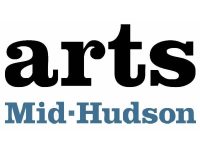 Get showtimes in your inbox

Our weekly email will keep you up-to-date about upcoming films and events.

Ads on the website are seen by over 11,000 unique visitors per month, and they appear in the on-screen slideshow seen by every audience.

Save $ on Ticket Prices

Plus, members can show their cards to receive perks from over 50 participating businesses!

Donate or give a gift

Upstate Films is a 501c3 non-profit organization. Your contribution is tax-deductible.

Give a Gift Certificate