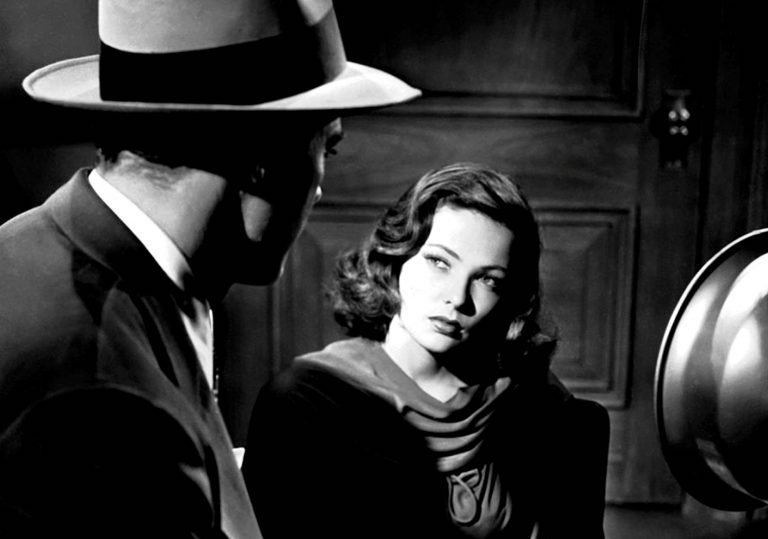 Back in the mid-1940s in the heyday of the studio system a tug of war throw-down between a studio and its head – Fox and Darryl Zanuck – and a director – Otto Preminger- miraculously resulted in a hit film noir that decades later, in 1999, was selected for preservation in the United States National Film Registry by the Library of Congress as being “culturally, historically, or aesthetically significant”, and was chosen by the American Film Institute as one of the 10 best mystery films of all time.

Gene Tierney plays Laura Hunt, an enigmatic and ambitious career girl and Clifton Webb is Waldo Lydecker, her malicious mentor. Based on the novel  by Vera Caspary and the play by Caspary and George Sklar, the film opens by discovering that Laura has been murdered.  Tough New York detective Mark McPherson (Dana Andrews) investigates, methodically questioning the chief suspects: Waspish columnist Waldo Lydecker (Clifton Webb), poseur and socialite Shelby Carpenter (Vincent Price), and Carpenter’s wealthy “patroness” Ann Treadwell (Judith Anderson). The deeper he gets into the case, the more fascinated he becomes by the enigmatic Laura, literally falling in love with the girl’s painted portrait. Plus the film has a haunting score by David Raksin and Johnny Mercer.