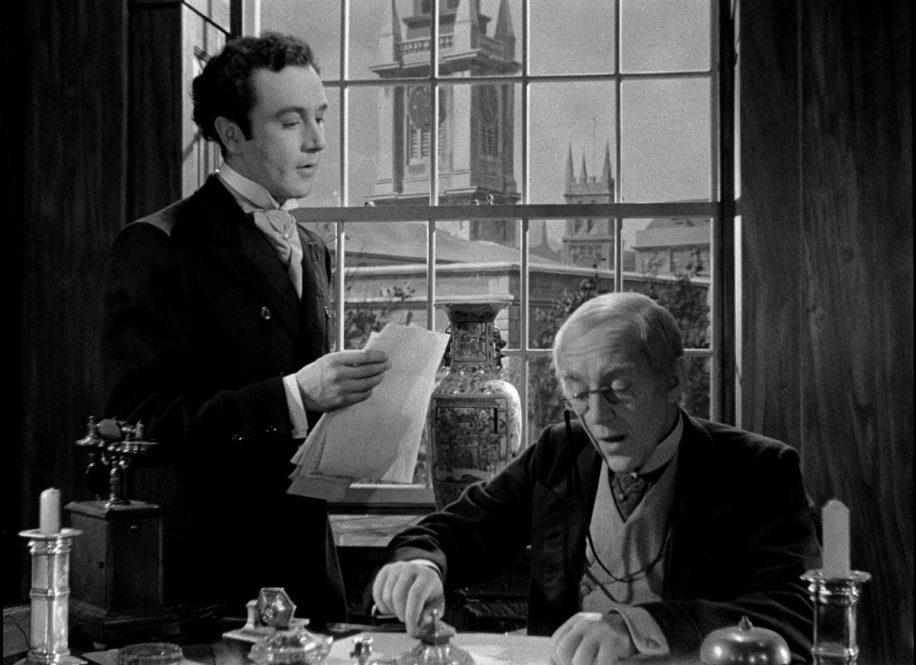 Returning to cinemas on its 70th anniversary with a new 4K restoration, this wry and delightful comedy of murders stars Alec Guinness in eight different ill-fated roles.

When the working-class son of a disinherited noblewoman learns that only eight relatives stand between him and the Dukedom of Chalfont, he undertakes one cunning and ingenious crime after another to realize his ambitions. Perhaps the most exemplary film to come out of London’s Ealing studios after WWII, and routinely lauded as one of the greatest black comedies ever made, Coronets offers all the devilishly witty screenwriting, on-the-mark performances, and impeccable artistry you could hope for from a mid-century British drama.

“At once a witty comedy of manners, a grotesque serial-killer caper and an acerbic satire on the class system.” — Ben Walters, Time Out