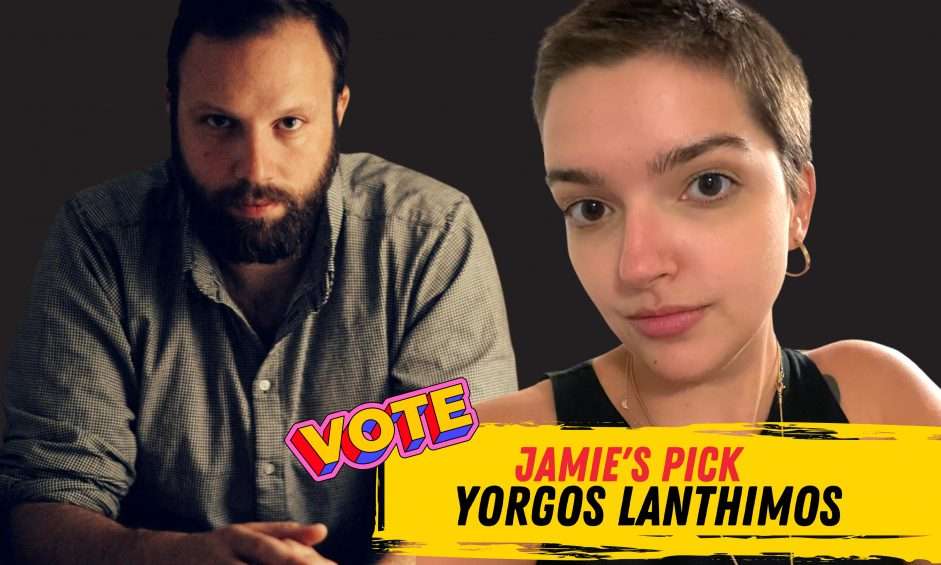 ABOUT THE DIRECTOR
Age: 49
Country of Origin: Greece
Top Films: The Lobster, Dogtooth, The Favourite

Yorgos Lanthimos is a Greek filmmaker known for dramas such as The Lobster (2015), Dogtooth (2009), The Killing of Sacred Deer (2017), and The Favourite (2018). He has also directed several short films, music videos, theatre plays, and more. The Favourite is without a doubt one of my favorite films (no pun intended). An excellent cast, beautiful set, and costume design alongside a bleak, often funny, but overall melancholy story makes for a fantastic watch. The impacts of love, power, but mostly the love of power are strong in this twisted comedy. This is Emma Stone, unlike you’ve ever seen her, and Nicholas Hoult in a role that makes his casting in the tv show The Great that much more fitting.
-Jamie, Marketing Manager