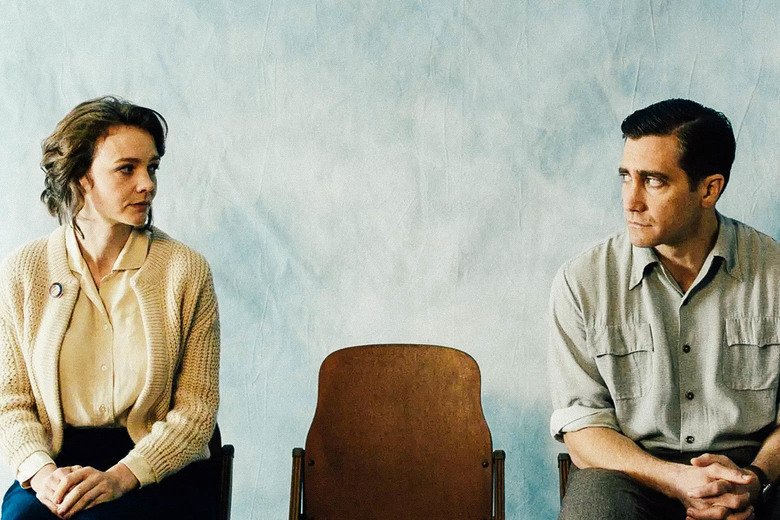 Nearby, an uncontrolled forest fire rages close to the Canadian border, and when Jerry loses his job—and his sense of purpose—he decides to fight the fire, leaving his wife and son to fend for themselves. Suddenly forced into the role of an adult, Joe witnesses his mother’s struggle as she pulls out all the stops to keep her head above water. The directorial debut of actor Paul Dano (Love & Mercy, 12 Years a Slave) and co-written with actress and screenwriter Zoe Kazan (The Big Sick, Ruby Sparks), Wildlife marks the arrival of a confident cinematic voice.