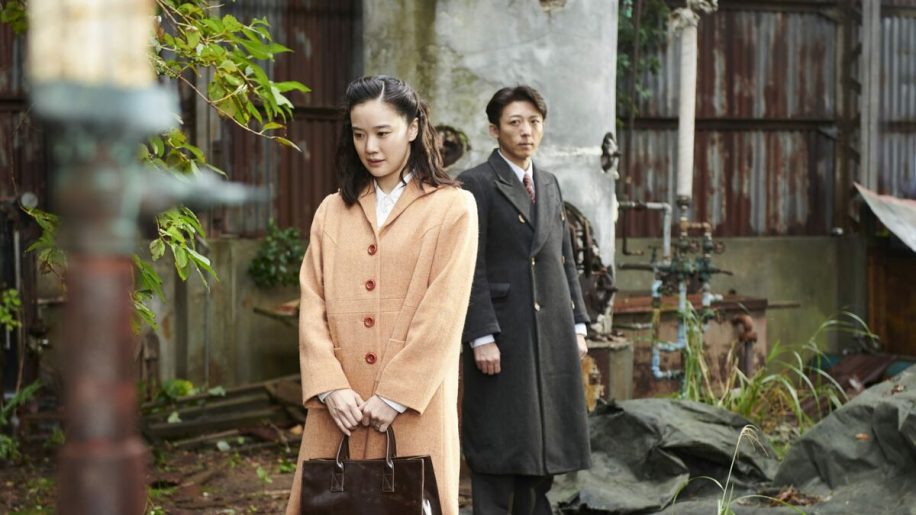 It’s 1940, and the population of Japan is divided over its entry into World War II. Satoko, the wife of a fabric merchant, is devoted to her husband, but is beginning to suspect he’s up to something. Soon she allows herself to be drawn into a game in which she enigmatically conceals her intentions. Originally made for Japanese television by Kiyoshi Kurosawa (TOKYO SONATA, CURE), WIFE OF A SPY was re-cut for theatrical release, and was selected for Venice, where it won the Silver Lion for best direction. (Japan, 2020, 115m)