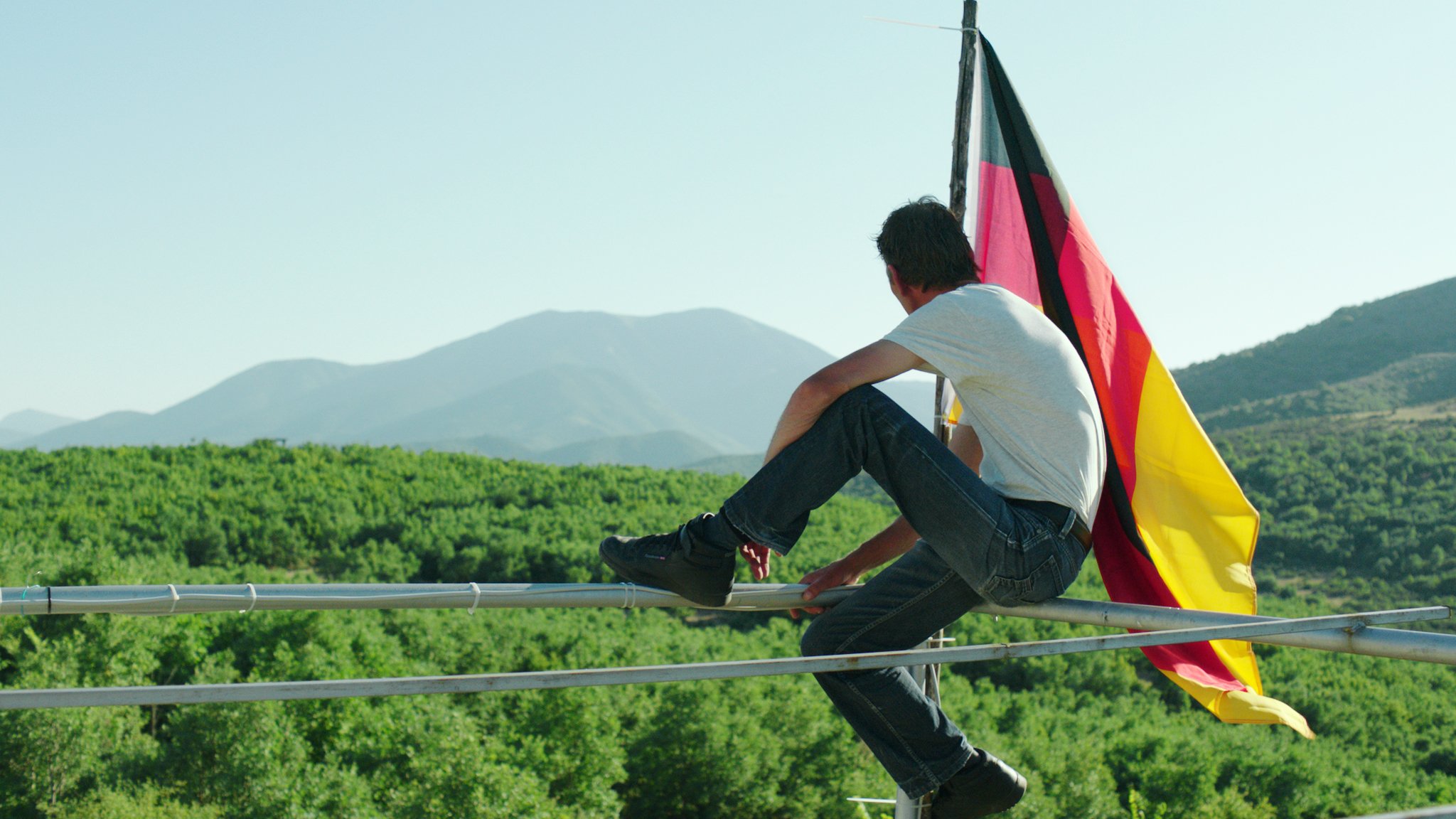 From Valeska Grisebach (Longing) and the producer of Toni Erdmann comes this intense, slow-burning thriller about a group of German construction workers installing a hydroelectric plant in rural Bulgaria.

Bulgaria’s foreignness awakens the German engineers’ sense of adventure and flag-planting pride. But when a quiet newcomer (Meinhard Neumann) joins the their group and starts wandering into the sleepy towns nearby, tensions rise as he forms bonds with the locals. While his friendships in the village become a diplomatic asset during tense negotiations, they also make him an object of suspicion amongst his xenophobic co-workers. Drawing on the tropes of filmmakers like Howard Hawks and John Ford, Grisebach relocates them subtly and intelligently in a new borderland. A powerful and deeply human drama traversed by an unforgettable cowboy who ventures beyond fear of the Other, Western breathes life into the cultural clashes of contemporary Europe.