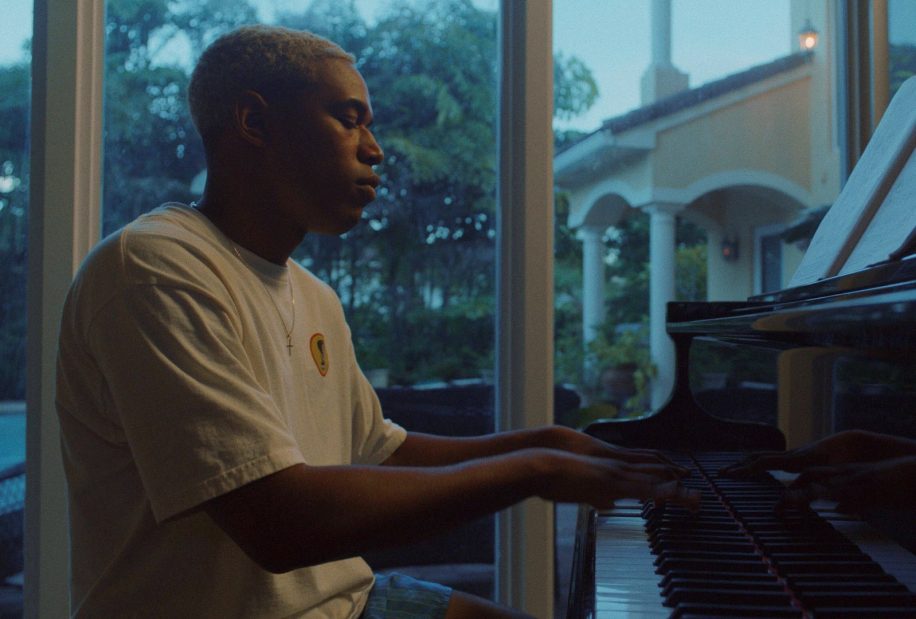 The third feature from writer-director Trey Edward Shults (Krisha, It Comes at Night), Waves casts its lens on an African American family in south Florida — assembling a riveting saga out of fraught exchanges, constant motion, a killer soundtrack, and the dramatic tale of a domestic life caving in.

On the surface, Tyler’s got it all going on (Kelvin Harrison Jr.), with a wealthy family who supports him, a spot on the wrestling team, and a popular girlfriend (Alexa Demie). Under intense scrutiny from his father (Sterling K. Brown), Tyler is committed to greatness and spends his mornings and nights training for his sport. But when he’s pushed to his limits, cracks start to show, and the stage is set for a true American tragedy. Like two movies in one, the first half of Waves centers tightly on Tyler, while the second half follows the aftermath of his actions as they ripple outward and affect the life of his sister. Propelled by color, energy, and a pulsating soundtrack from Trent Reznor and Atticus Ross, Shults’ film places the audience inside its characters’ perspectives to evoke visceral feelings of propulsion, shock, and aftermath.