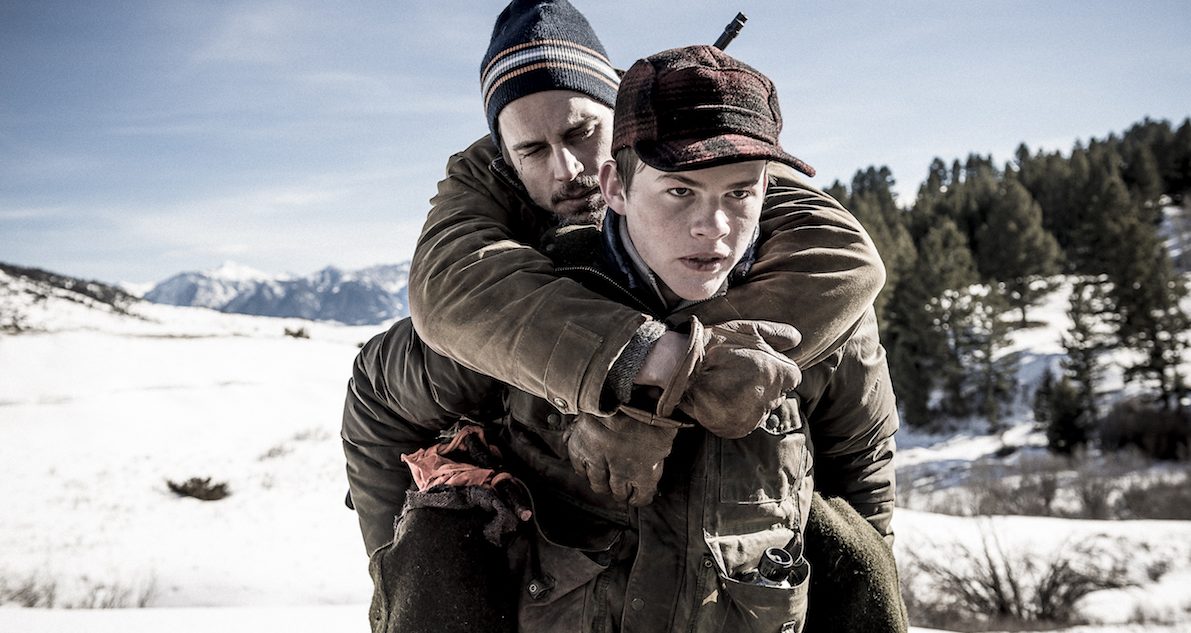 The film, starring Matt Bomer, is an adaptation of the American short story of the same title about a teenager’s journey to Montana to hunt with his estranged “off the grid” father. The film will be followed by a Q&A session with Andrew and Alex Smith. The brothers previously worked together on WINTER IN THE BLOOD, which appeared at the 2013 Woodstock Film Festival and earned an honorable mention at the Maverick Awards.

“The 96-minute drama was written and directed by two Montana brothers, Alex and Andrew Smith. It tells the story of a divorced father and his estranged 14-year-old son, who comes to visit for a winter hunting trip. A struggle to understand each other becomes a struggle for survival, following a surprise encounter deep in the mountains.” – James Rainey, Variety

Tickets are $10 online and $15 at the door.
The Woodstock Film Festival cannot guarantee that tickets will be available at the door. All advance ticket buyers should arrive 15 minutes prior to screening to guarantee seating. All available seats will be sold to standby line on a first come, first serve basis.

Click here to purchase tickets in advance through the Woodstock Film Festival.