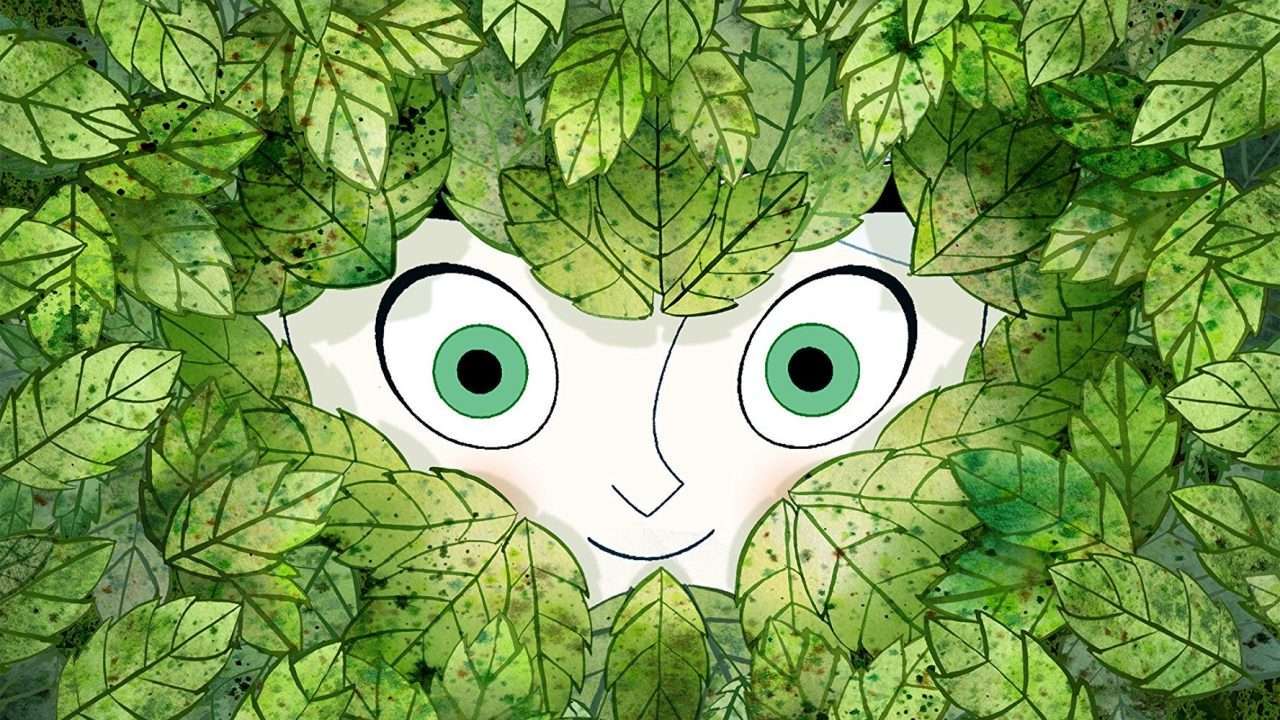 Family Films ‘Round the World!

Celebrate international cultures with six wondrous family films, each honoring a different place around the globe. Many screenings will include special programming in celebration of the country/culture featured in the films.

This is a pay-what-you-will series.

Plus a celebration of Japan!

The legendary Hayao Miyazaki tells the beloved story of a resourceful young witch who uses her broom to create a delivery service … only to lose her gift of flight in a moment of self-doubt. It’s a beautiful and timeless story of a young girl finding her way in the world. (Japan, 1982, 102m) ALL AGES

“A giddy, glorious seaside story about a budding young witch and her sarcastic cat.” –Guardian

Plus a celebration of New Zealand

Pai, an 11-year-old girl in a patriarchal New Zealand tribe, believes she is destined to be the new chief. But her grandfather Koro is bound by tradition to pick a male leader. Pai loves Koro more than anyone in the world, but she must fight him and a thousand years of tradition to fulfill her destiny.(New Zealand, 2003, 101m) AGES 10 AND UP

Dora and the Lost City of Gold

Having spent most of her life exploring the jungle, nothing could prepare Dora for her most dangerous adventure yet: high school. Accompanied by a ragtag group of teens and Boots the monkey, Dora embarks on a quest to save her parents while trying to solve the seemingly impossible mystery behind a lost Incan civilization.

“Joyful and confident … it practically dares you not to walk out of the theater with a smile on your face.” –San Francisco Chronicle

Kirikou and the Sorceress

Plus a celebration of Africa

When Kirikou is born, his African village is under a curse, with a drought and many of the men disappearing. He embarks upon a journey to the Forbidden Mountain to meet the Wise Man, in hopes of saving his people. A magical, almost wordless adventure by Michel Ocelot. Winner, Annecy Animation Festival (France, 1998, 71m)

“Delightful … gorgeous … one of the most enchanting animated features in quite some time.”–BBC

Plus a celebration of Ireland

A young boy in a remote medieval outpost under siege from barbarian raids is beckoned to adventure when a celebrated master illuminator arrives with an ancient book, brimming with secret wisdom and powers. (Ireland/France, 2009 75m)  AGES 9 AND UP

Plus a celebration of Australia!

A young pig fights convention to become a sheep dog — or, rather, sheep pig — in this charming family film. (Australia, 1995, 91m)  ALL AGES

“A  preposterously funny fable that strikes a chord with kids and adults, too.” -Philadelphia Enquirer