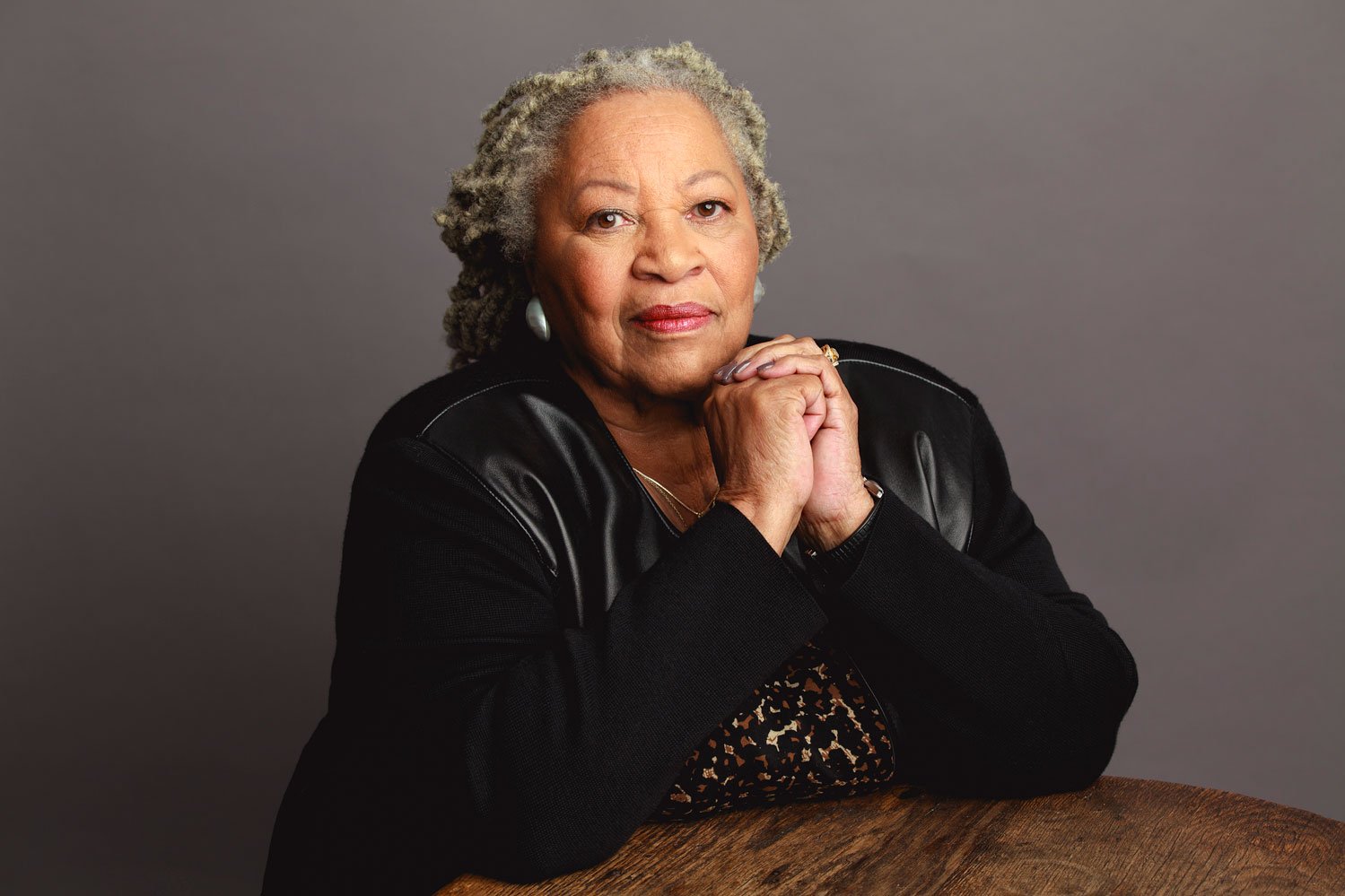 Toni Morrison: The Pieces I Am offers an artful and intimate meditation on the life and works of the legendary storyteller and Nobel prize-winner.
From her childhood in the steel town of Lorain, Ohio to ‘70s-era book tours with Muhammad Ali, from the front lines with Angela Davis to her own riverfront writing room, Toni Morrison leads an assembly of her peers, critics and colleagues on an exploration of race, American history and the human condition as seen through the prism of her own work. In addition to Ms. Morrison, the film features interviews with Hilton Als, Angela Davis, Fran Lebowitz, Walter Mosley, Sonia Sanchez and Oprah Winfrey, who turned Morrison’s novel Beloved into a feature film. Besides Timothy Greenfield-Sanders’ elegant portrait-style interviews, the film includes original music by Kathryn Bostic, a specially created opening sequence by artist Mickalene Thomas, and evocative works by other contemporary African-American artists including Kara Walker, Rashid Johnson and Kerry James Marshall.
In 2005 Tommy Walker co-directed and produced the feature-length theatrical documentary, God Grew Tired of Us, about refugees from war-torn Sudan and their subsequent immigration to America, and their experience in a post 9/11 world. The film won Best Documentary as well as the Audience Award at the 2006 Sundance Film Festival. More recently, in addition to TONI MORRISON: The Pieces I Am, Walker has produced The Black List, The Latino List, The Out List, and The Trans List for HBO, as well as The Boomer List and The Women’s List for PBS’s American Masters series.