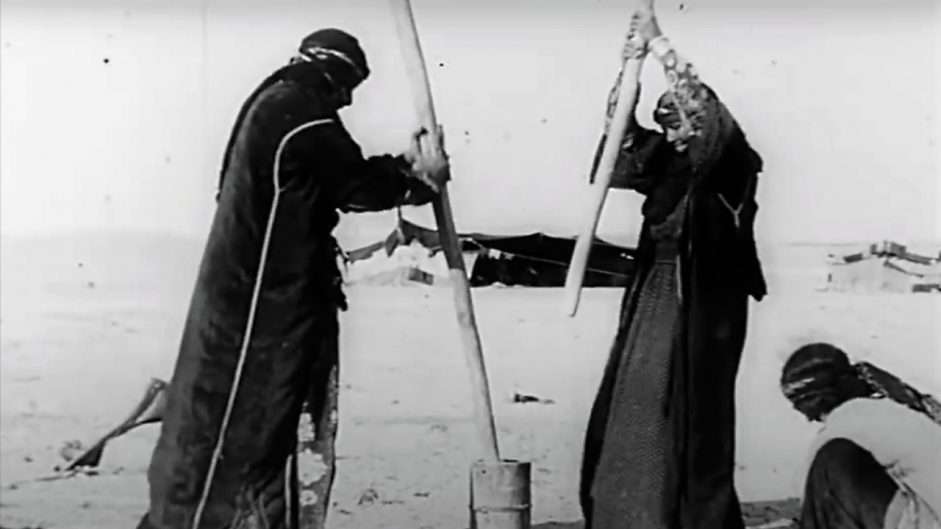 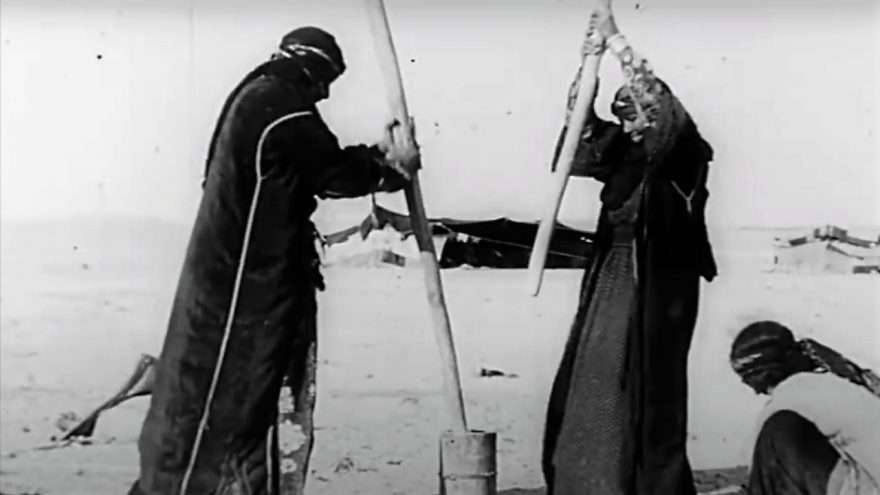 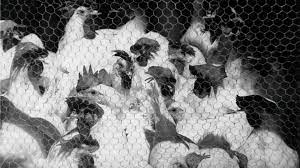 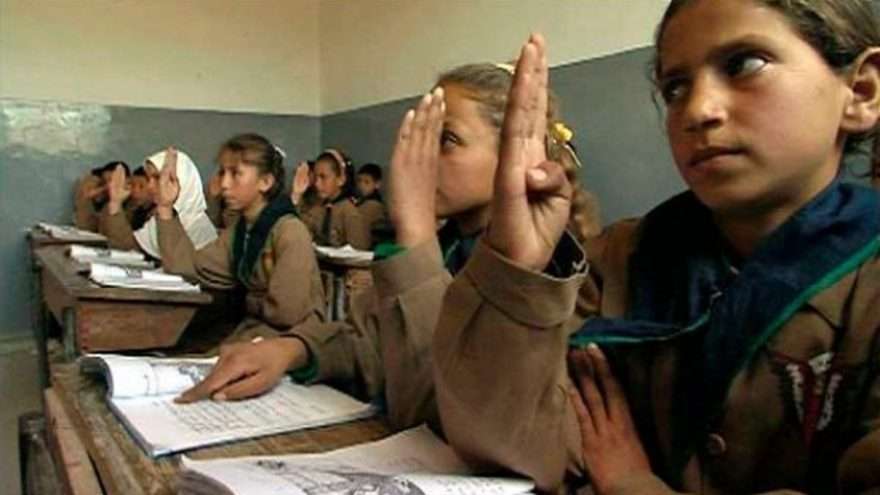 Omar Amiralay was Syria’s most prolific documentary filmmaker. He produced scores of oppositional films exploring the realities of life under a single authoritarian regime, many of which were subject to censorship. Omar passed away prematurely in Damascus right before the onset of the Syrian revolution in 2011, leaving us wondering what he may have seen and recorded of the insurrection if it weren’t for his untimely death.

This screening, covering Amiralay’s films on transformations of the Syrian countryside between 1970 and 2003, is part of a larger program entitled “Imaging Land, Labor and Infrastructure,” curated by Nadine Fattaleh, a 2021-22 Fellow at the Center for Human Rights and the Arts at Bard College. The program includes films by Omar Amiralay (Syria), Ateyyat El Abnoudy (Egypt) and Haile Gerima (Ethiopia/USA). The series will culminate in a roundtable discussion later in the Spring.

“Imaging Land, Labor, and Infrastructure” considers the politics and poetics of infrastructural modernity and the complex ways in which images of agricultural plantations, large-scale dams, and rural dispossession constitute an audio-visual archive conversant with global circulation of ideas around Third Cinema.

A network of Ciné-Clubs in Syria, convened by Amiralay and other veteran filmmakers, were unique spaces for the circulation of radical images in the age of celluloid. They brought together artists, intellectuals, and enthusiasts interested in watching and debating the relationship between cinema and radical politics. In this light, the program will feature Omar Amiralay’s shorts, alongside contemporaneous works by Ateyyat El Abnoudy and Haile Gerima, developing a conversation about innovative aesthetics from the moment of the 1970s that mediate narratives of marginalized and exploited communities.