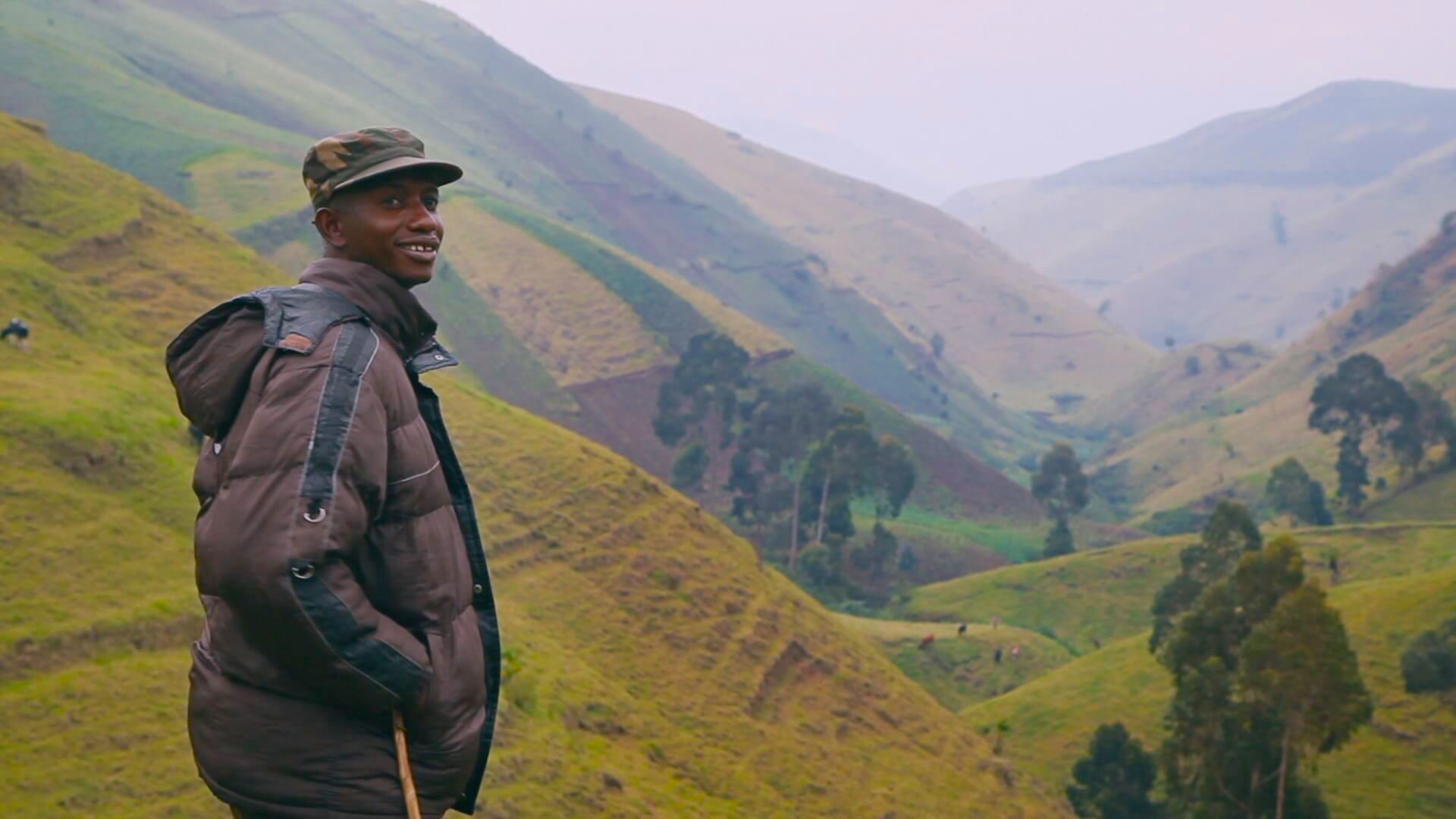 Q&A with director Daniel McCabe July 20th at 8:15 in Rhinebeck
Placing viewers directly in the center of the conflict, This is Congo is an immersive and unfiltered look into Africa’s longest continuing war and those who are surviving within it.

To tell its story, the film follows four compelling characters — Colonel ‘Kasongo’, a whistleblower; Mamadou Ndala, a patriotic military commander; Mama Romance, a mineral dealer; and Hakiza Nyantaba, a displaced tailor. Between them, they exemplify the unique resilience of a people who have lived and died through the generations due to the cycle of brutality generated by this conflict. At the beginning, it is 2012, and Rwandan and Ugandan-backed M23 rebels have begun massing in the North Kivu region of Congo, threatening peace and stability. As the story progresses, we watch as the rebellion mounts in intensity, witness its effects on the film’s characters, and flash back to key moments in Congo’s history. By the film’s conclusion, three years later, This is Congo has documented this latest cycle of violence from beginning to end while thoroughly unpacking the legacies of colonialism, resource exploitation and genocide that helped make the Congo what it is today. Brave, hard-hitting, and tragic, this film both opens your eyes and moves you to your core.