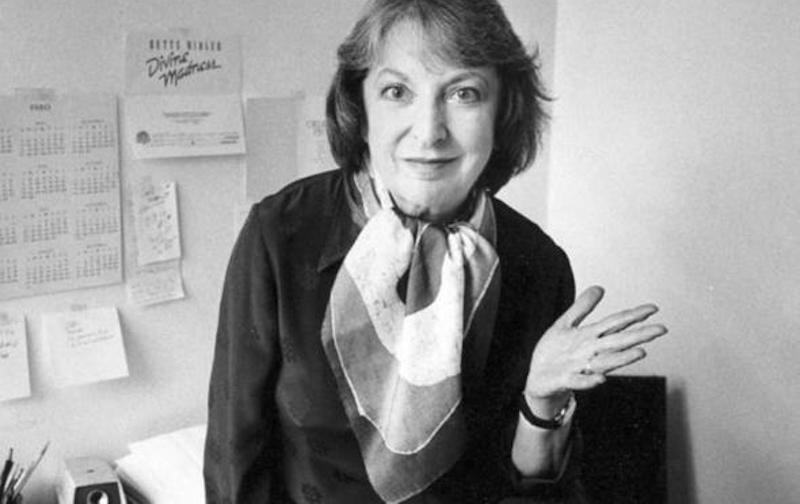 Despite being “shuttered” for the time being, we are presenting films in our Virtual Cinema. And now we’re even ready for our “close-up” as film critic.  Steve Leiber, co-director of Upstate Films, had a chance recently to talk with Thelma Adams, twice chair of the NY Film Critics Circle & novelist (The Last Woman Standing), about the doyenne of film critics, Pauline Kael, the subject of WHAT SHE SAID: PAULINE KAEL, now playing in our Virtual Cinema.