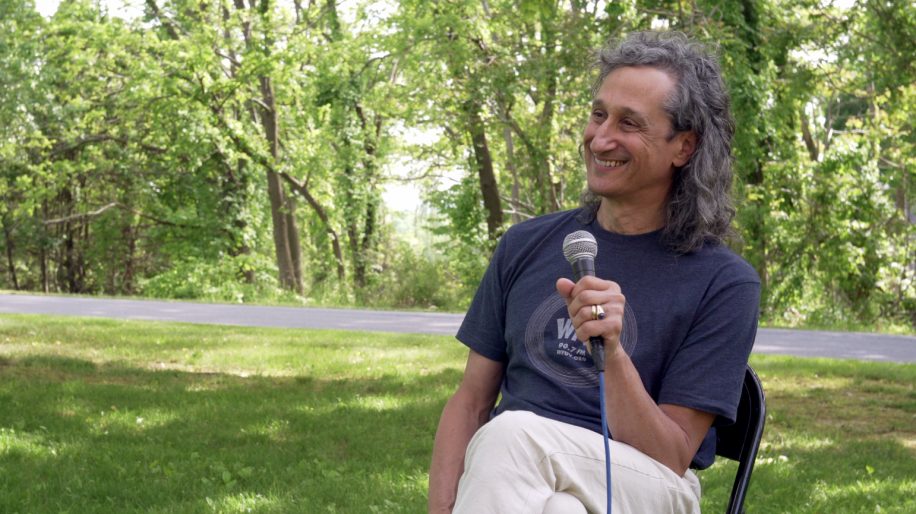 Wow! It’s nearly three months since we closed due to the pandemic. We’ve been presenting films in our Virtual Cinema. And we’re fortunate to have Thelma Adams, twice chair of the NY Film Critics Circle & novelist (The Last Woman Standing), talking with folks from the film world. Here she has an outdoor socially distanced chat with Richard Abramowitz who’s worn many hats in the film business during the past forty years. Currently Richard runs his own outfit, Abramorama that is the  preeminent global theatrical distribution and rights management partner for music films and is recognized for the consistent high quality of its work on award winning films such as Ron Howard’s Grammy Award®-winning The Beatles: Eight Days A Week – The Touring Years.  Click here to watch.