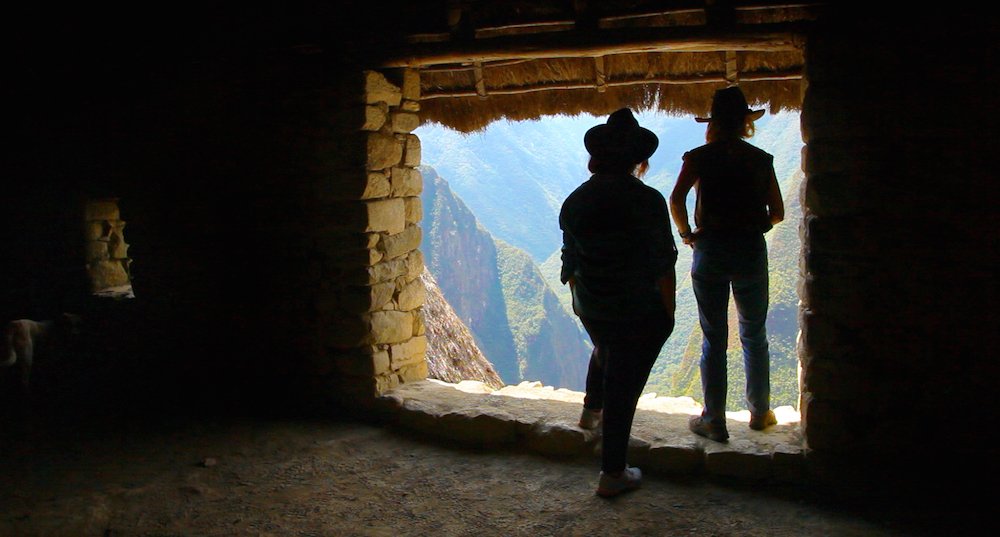 In Person: Director Seth Kramer. Friday December 9 at 8:15pm in Rhinebeck. Tickets on sale now at the Rhinebeck box office. ($10 Adults / $8 Seniors and Students / $6 Members and kids under 16)
From Siberia to the Andes, the South Pacific, and the Chesapeake Bay, anthropologist Susan Crate is fascinated by how societies are forced to negotiate the disruption of their ways of life as a result of climate change. By following her work, THE ANTHROPOLOGIST reveals the scale of the issue while giving it a variety of human faces.

Whether threatened by melting permafrost, receding glaciers, or rising tides, the people Crate encounters are not only experiencing loss; they are continually adapting and surviving in the face of adversity. Even when Susan is in Kiribati, an island nation whose government fears the land will be overtaken by rising sea levels that would leave them as “the equivalent of a floating coconut in the Pacific Ocean,” one of the prevailing moods expressed by islanders is hope for the future. By capturing the everyday experiences and lived sentiments of those affected most by climate change, THE ANTHROPOLOGIST provides an antidote to a phenomenon often painted by scientific data alone. Lovingly and reflexively, the film also explores the methods and ethical dilemmas of anthropological fieldwork. Crate, like Margaret Mead before her, frequently takes her daughter Katie into the field. Framed alongside archival footage of Mead and an interview with her daughter Mary Catherine Bateson, Susan and Katie’s conversations help to illuminate the importance of anthropological perspectives and methods from their origins to today.

“I don’t think we can change the world. I think that we change, and that changes the world.” — Susan Crate