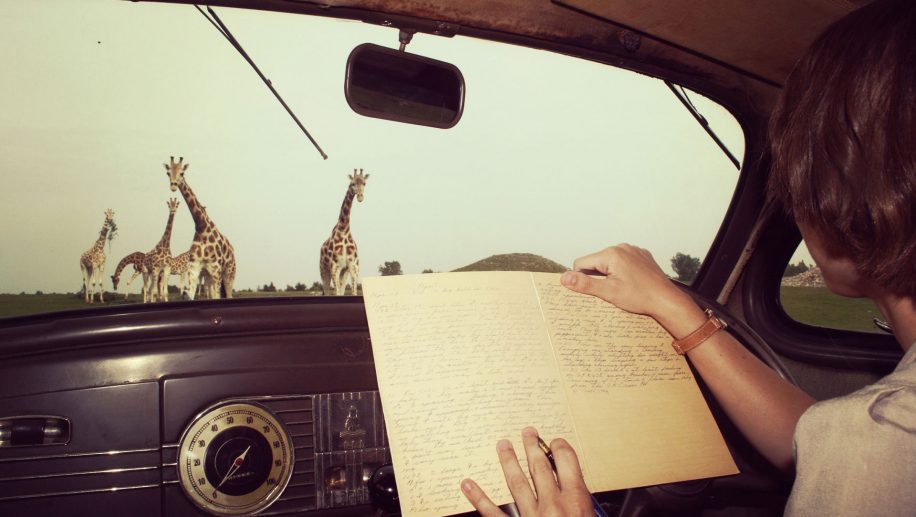 In THE WOMAN WHO LOVES GIRAFFES Anne (now 86) retraces her steps, and with letters and stunning, original 16mm film footage offers an intimate window into her life as a young woman, juxtaposed with a first hand look at the devastating reality that giraffes are facing today. Both the world’s first ‘giraffologist’, whose research findings ultimately became the foundation for many scientists following in her footsteps, and the species she loves have each experienced triumphs as well as setbacks. THE WOMAN WHO LOVES GIRAFFES gives us a moving perspective on both. (via Zeitgeist Films)

Tomris Laffly from Variety says, “Reid meticulously investigates why Dr. Dagg’s groundbreaking work didn’t quite collect the widespread acclaim that it deserved. Underneath it all lies a heartbreaking tale of a driven woman stifled by institutional misogyny — a fascinating story stunt coordinator-turned-filmmaker Reid patiently approaches from various captivating angles.”