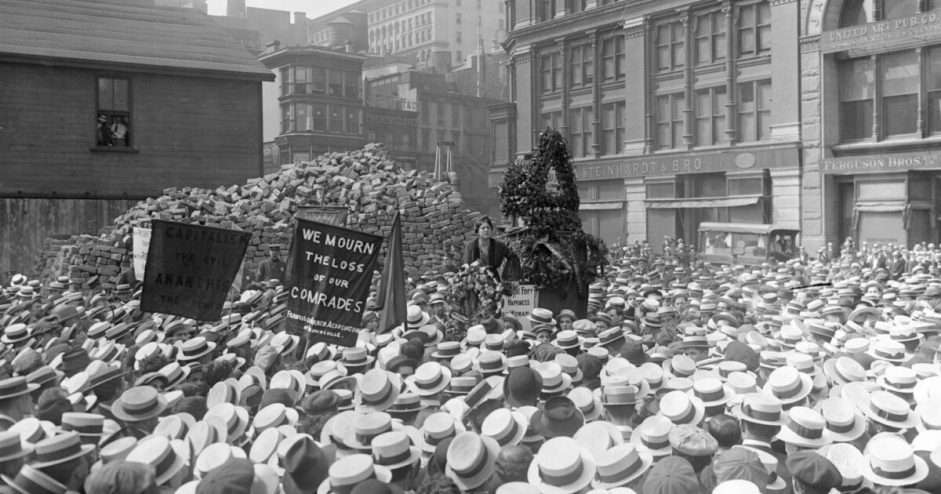 The Industrial Workers of the World or IWW had a dream: “one big union” for all unskilled laborers, regardless of their race and gender. Through united action, the Wobblies believed they could defend all of the downtrodden. Stewart Bird and Deborah Shaffer bring the story to life with rare archival footage, period artwork, and songs including those by Joe Hill, along with illuminating interviews with surviving Union members. Newly restored. (U.S., 1979, 89m)

“An astounding and essential portrait of American subversion as seen through the eyes of those who lived it.” –IndieWire