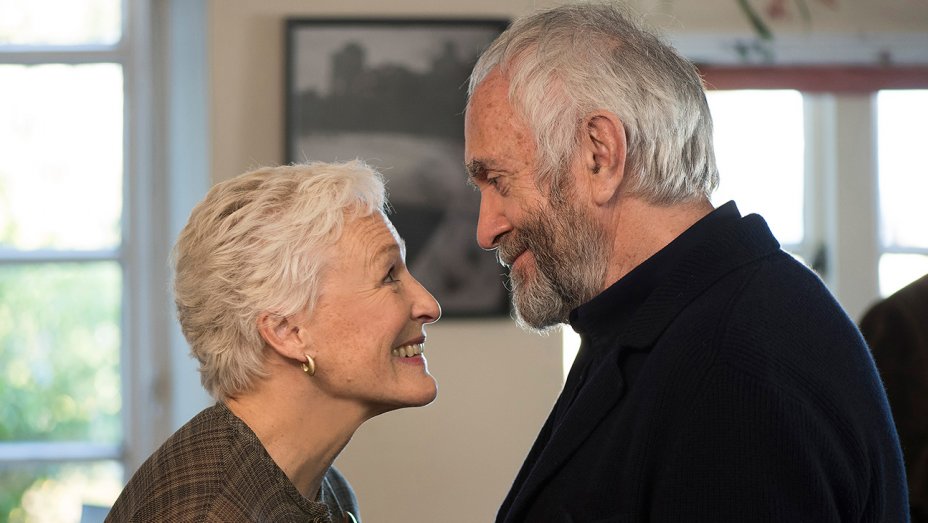 A strong complement to her charismatic husband (Jonathan Pryce), Joan is elegant where Joe is casual. She is self-effacing where he is vain. And where he enjoys his very public role as Great American Novelist, Joan pours her considerable intellect, grace, charm, and diplomacy into the private role of Great Man’s Wife. At times, a restless discontentment can be glimpsed beneath her smoothly decorous surface, but her natural dignity and sense of humor carry her through the rough spots. On the eve of Joe’s Nobel Prize for Literature, the crown jewel in his spectacular body of work, Joan confronts a breaking point. A rare female-driven film, screenwriter Jane Anderson adapts the novel by Meg Wolitzer with striking nuance and a wealth of subtle shadings that slowly peel back to reveal the film’s core mystery.