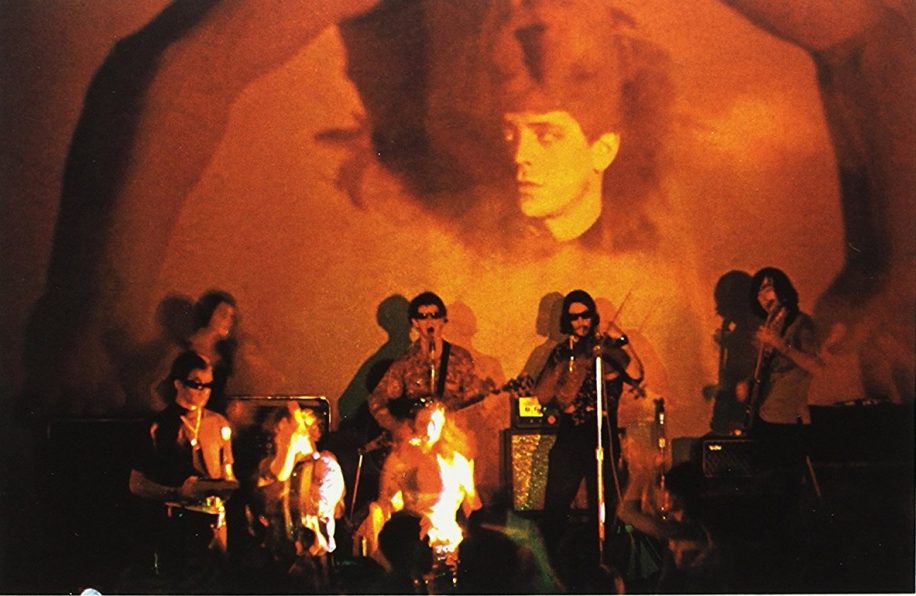 The first feature doc by the Oscar-nominated Todd Haynes (CAROL, FAR FROM HEAVEN) tells the story of two inspired rebels: John Cale, an avant-garde jazz musician, and singer-songwriter Lou Reed, whose music expressed his curiosity about hard drugs and sexual nonconformity. Fearless and determinedly anti-commercial, the two created music that caught the ear of Andy Warhol. Soon, The Velvet Underground was the soundtrack to one of the world’s most powerful cultural revolutions. (U.S., 2021, 110m)