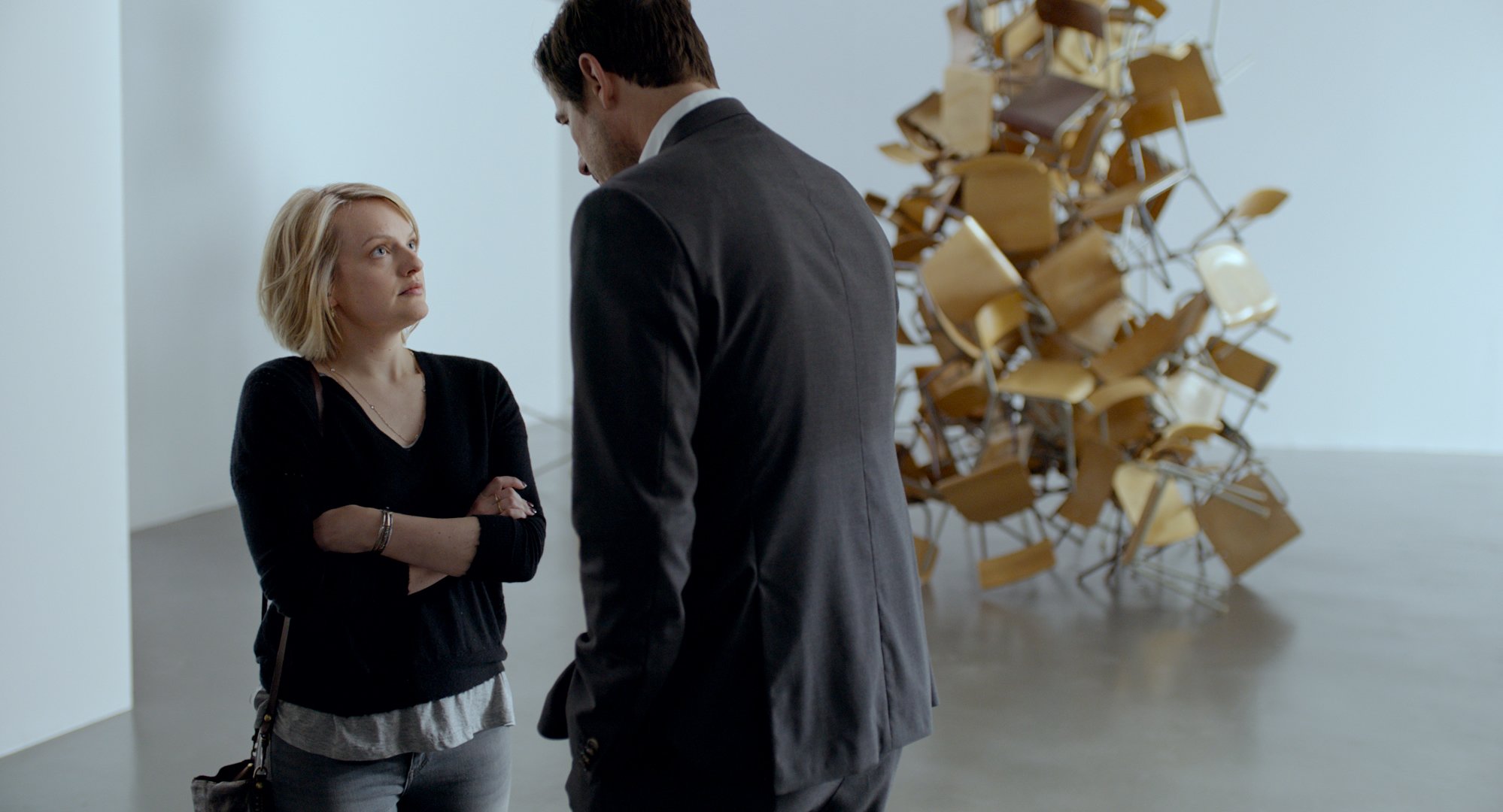 Academy Award Nominee: Best Foreign Language Film
From the Swedish provocateur who gave us Force Majeure comes this striking new film. One of his most audacious pieces to date and winner of the Palme D’Or at Cannes, The Square is a no-holds-barred satire of the postmodern art world.

The film centers around Christian (Claes Bang), a tall, good looking curator at Sweden’s most cutting edge art museum. Driving an electric car and giving time and attention to his two daughters, Christian does what he can to support good things in the world. At work, his next show is “The Square,” an art installation which invites passersby to altruism, reminding them of their role as responsible fellow human beings. But sometimes it is difficult to live up to your own ideals. All at once, Christian’s phone is stolen, dragging him into a playful yet immature act of vengeance. He meets a reporter (Elisabeth Moss) with whom he has a hilarious but questionable fling. And he accidentally gives creative control for a museum ad to two twenty-somethings who’ve been inhaling pretty rarified air, causing a public blow up. A comedy of social discomfort, The Square refuses to score easy points as Christian’s life reels out of control. Instead, it plays on the ironies that face artists who try to make moral statements in the complex and often absurd world we live in. Full of dazzling set pieces (like a performance of a man/ape at a dinner party for upscale museum patrons that may constitute one of the year’s most indelible scenes), The Square not only looks at but challenges the uncomfortable ways art, commerce, and social responsibilities intersect.