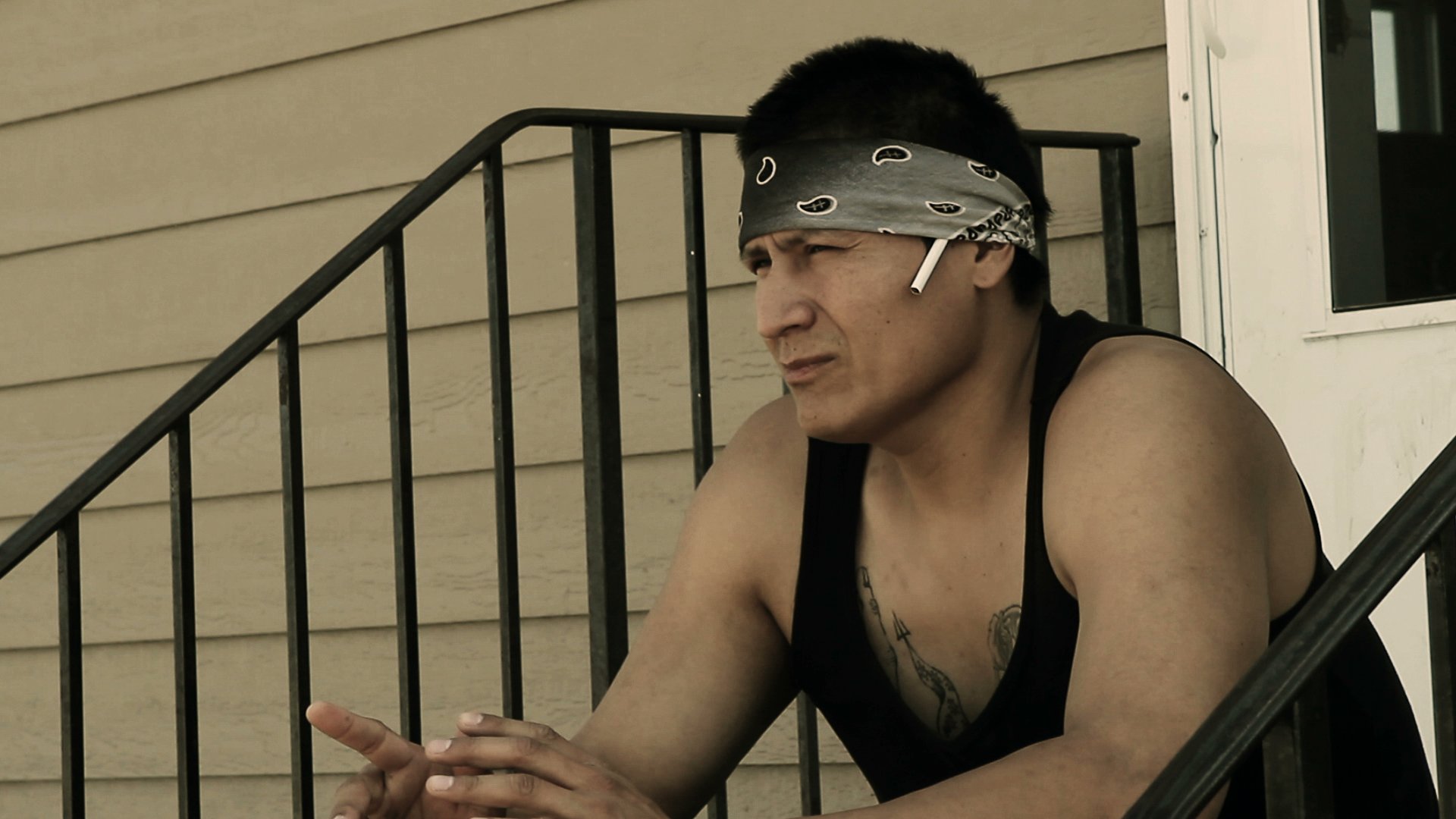 A beautifully filmed excursion into drug culture in a desolate corner of the White Earth Indian reservation that centers on two men, one all too familiar with prison, the other just coming of age, who grapple with their roles as the res suffers the devastating effects of poverty, neglect, substance abuse.

When Rob Brown, a Native American gang leader on a remote Minnesota reservation, is sentenced to prison for a fifth time, he must confront his role in bringing violent drug culture into his beloved Ojibwe community. As he reckons with his past, his seventeen-year-old protégé, Kevin, dreams of the future – becoming the biggest drug dealer on the reservation. President Obama’s White House screened the film, and the filmmaker participated in a panel discussion on criminal justice reform with federal officials, journalists, and academics. Terrence Malick presents this haunting and visually arresting nonfiction film about the gang crisis in Indian Country.