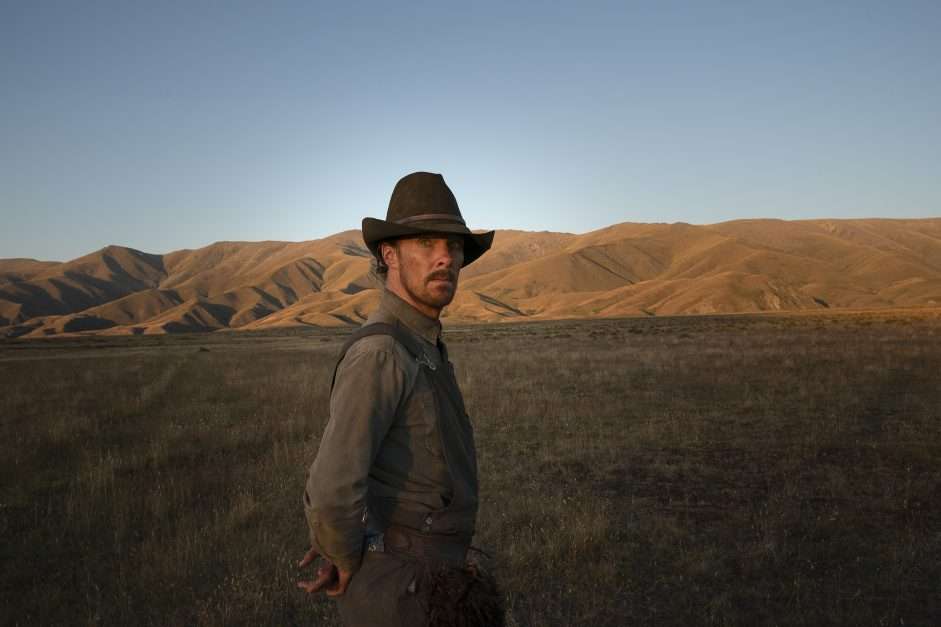 Adapting Thomas Savage’s 1967 novel, the Oscar-winning filmmaker Jane Campion (THE PIANO) follows two cattle rancher brothers—the cold but gifted Phil (Benedict Cumberbatch, in one of his most forceful roles) and the straight-arrow George (Jesse Plemons) after the widow Rose (Kirsten Dunst) and her sensitive son Peter (Kodi Smit-McPhee) enter their lives. Intense, and unforgettably cinematic, this film helps us reimagine the West and the stories we tell about it (Australia, 2021, 125m)
“It works as a western, a thriller, a psychological study of masculinity gone awry ..  a movie as big as the open sky, but … as fine and sharp as a blade of grass.” –Time