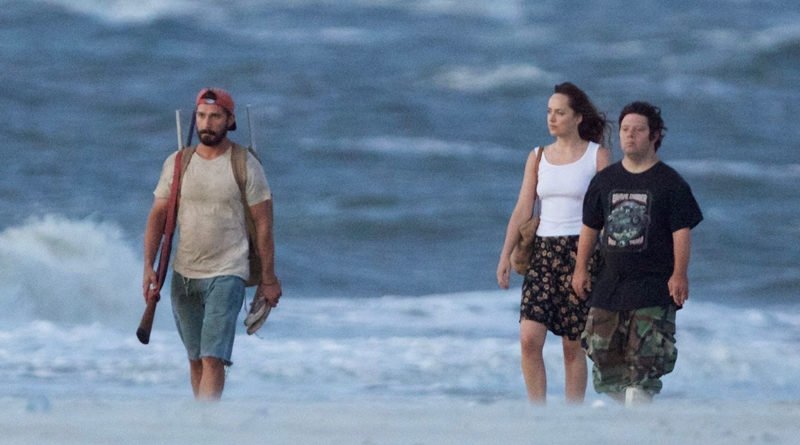 A modern-day adventure story, The Peanut Butter Falcon stars Shia LaBeouf as an outlaw fisherman who takes a wrestling-obsessed young man with Down syndrome (Zack Gottsagen) under his wing.

Zak (Gottsagen) is a young man with Down Syndrome and no family to call his own. He lives in an old-age home in North Carolina, where he spends his time watching old VHS tapes of a wrestler named “The Salt Water Redneck” (Thomas Haden Church). With the help of several feisty seniors who are sympathetic to his dreams, Zak escapes the facility one day and heads out on a search to meet his idol. On his travels, he meets Tyler (Shia LaBeouf), a small time outlaw on the run. Pursued by Eleanor (Dakota Johnson), a nursing home employee charged with Zak’s return, the two wind through deltas, elude capture, drink whisky, and catch fish together, along the way becoming unlikely friends. A sweet debut feature from writer-directors Tyler Nilson and Michael Schwartz, The Peanut Butter Falcon is a feel good odyssey with its priorities in the right place.