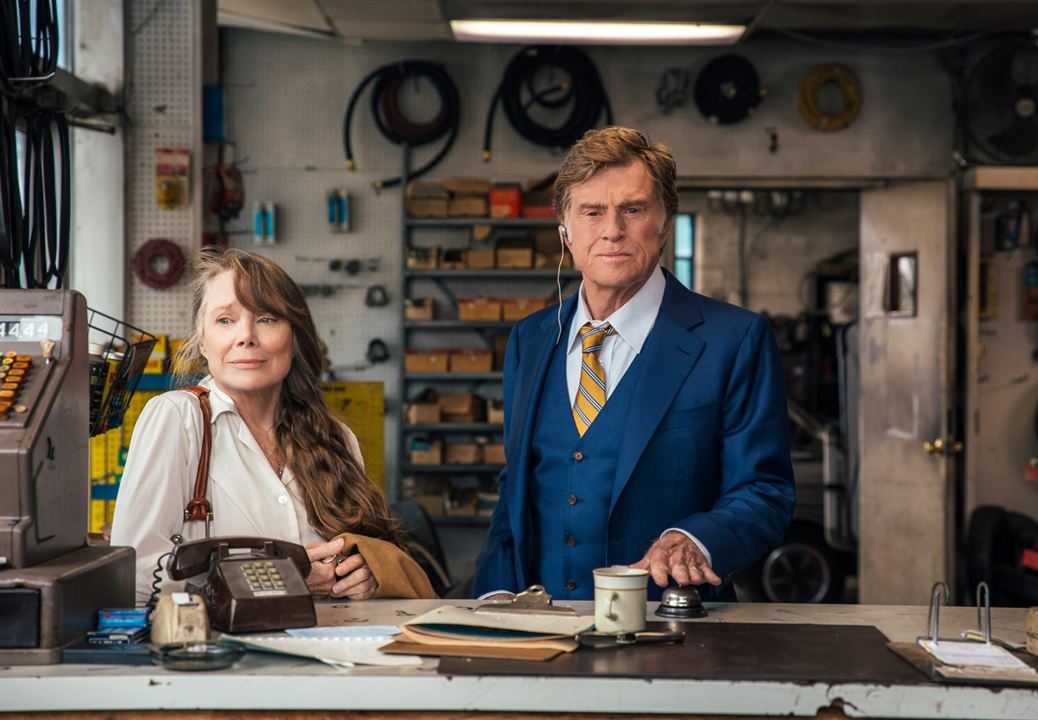 Golden Globe Nominee – Best Actor in a Musical or Comedy (Robert Redford)
Written and directed by David Lowery (A Ghost Story) and featuring performances from Academy Award winners Robert Redford and Sissy Spacek, The Old Man and the Gun is the type of glorious bank-robber movie they just don’t make anymore.

Based on the true story of criminal Forrest Tucker, the film centers on a bank robber (Redford), and a good one at that. He’s been arrested sixteen times and managed to escape every time. Known for being a gentleman, he is so unassuming that no one suspects him when he saunters into a bank about to ply his trade. Though in his seventies, he still can’t resist the lure of the outlaw life, and he assembles a gang of thieves who rely mainly on creativity and charisma to claim their loot. As they are pursued by detective John Hunt (Casey Affleck), the story turns into a classic — and funny — cat and mouse story. With a sublime supporting cast including Danny Glover, Tom Waits, and Elisabeth Moss, The Old Man and the Gun is both entertaining and elegiac.