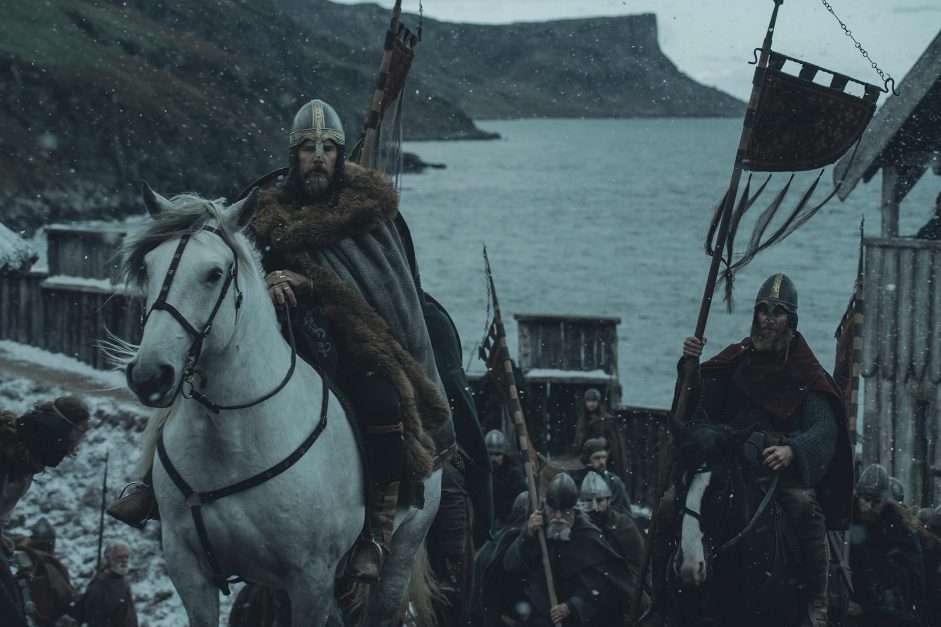 “It’s entirely outrageous, with some epic visions of the flaring cosmos. I couldn’t look away.” –The Guardian