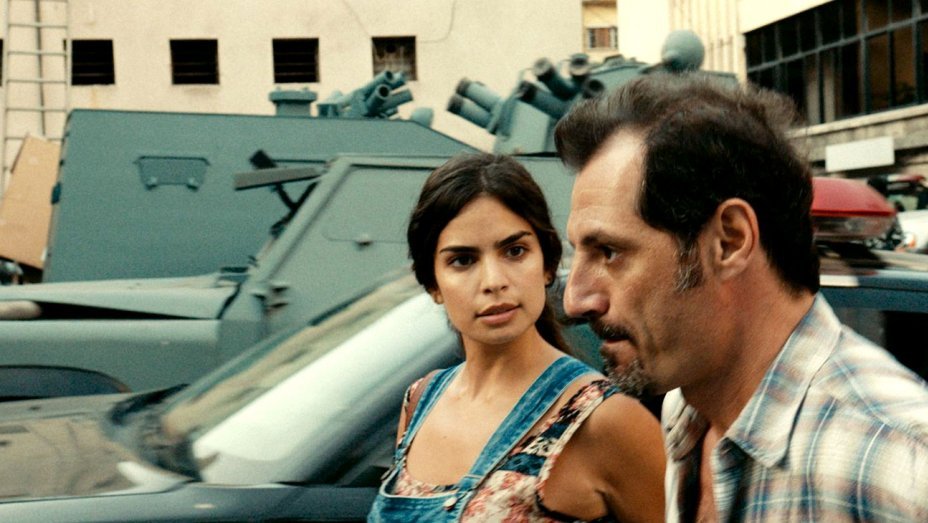 Academy Award nominee for Best Foreign Film
A minor flare-up in the streets of Beirut accelerates into a microcosm of the contemporary tensions between Lebanese Christians and Muslim refugees from Palestine in this powerful new movie directed by Ziad Doueiri (West Beirut, The Attack).

A civilian dispute blown out of proportion finds Tony (Adel Karam), a Lebanese Christian, and Yasser (Kamel El Basha), a Palestinian refugee, facing off in court. As the media circus surrounding the case threatens a social explosion, Tony and Yasser reconsider their values and beliefs as revelations of trauma complicate their understanding of one another. For all its political import, the film is visually fantastic and enhanced by terrific performances that feel original and fresh. A compelling, timely movie, Doueiri is doing what artists do: Making the personal universal, while at the same time showing the impact a few poorly chosen words can carry.