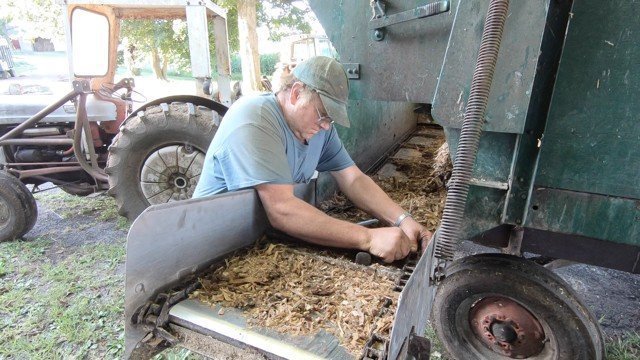 “Nobody’s life is uninteresting”, says Michael Yonchenko, Co-Founder and Executive Director of the Hudson Valley Oral History Project now based in Rhinebeck, NY. “This is the guiding principle of the HVOHP. It’s really very simple. We all have interesting stories to tell and sharing these stories defines us as a community. Through the process of producing these oral history videos people come closer together while learning new skills. When the volunteers premier their videos at Upstate Films the entire effort becomes a celebration of our community. Adds project co-founder Tim Fitzmaurice, “This is a project that’s time has come. In 2017, Michael, who is a retired documentary filmmaker, asked me to help him start the Red Hook Oral History Project. At the time I was a technology teacher at Red Hook High School teaching a class called ‘Introduction to Broadcast Television’ and supervisor of the student club, the Red Hook Broadcasting Company. It was the perfect project at the perfect time. The students were taught how to record an oral history by me and Michael using his professional equipment. It was a huge success! Now in our third year, we have grown and expanded out of the school into the greater community and changed our name. We’ve met amazing volunteers as well as the numerous potential subjects who have important and rich stories to tell for our videos.”

When the project became the Hudson Valley Oral History Project, Michael and Tim approached Upstate Films, and with support from the Frost Memorial Foundation, the project was launched. The Starr Library in Rhinebeck made meeting space available where biweekly film production classes began in early 2019.

The volunteers are from the Mid-Hudson Valley and range in age from 16 to 83 years old. This program focusses on Rhinebeck, “Our teams produced videos about Bentley Scholldorf (farmer), Sally Mazzarella (community activist), Luis Fernandez (roofer and contractor) and Peg Howe (matriarch). What an amazing variety of experience! What an amazing group of people!” said Jeff Christensen of Rhinebeck, one of the volunteers. “I never thought I could learn how to make a professional-quality video. The whole project has been rewarding fun.”