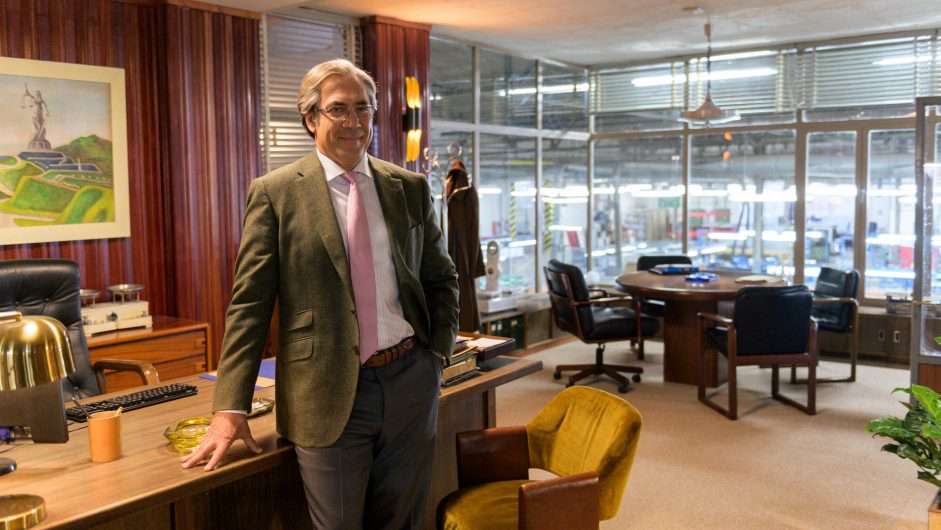 Academy Award-winning actor Javier Bardem plays Blanco, a manager of a provincial manufacturing company who is desperate for recognition. When he discovers he’s eligible for a business award, he sets to right the ship at a factory that has gone slightly awry. As the clock ticks and new challenges arise. Fernando Leon de Aranda’s comic drama received a record 20 nomination for the Goya Awards, Spain’s Oscar equivalent. (Spain, 2022, 116m)