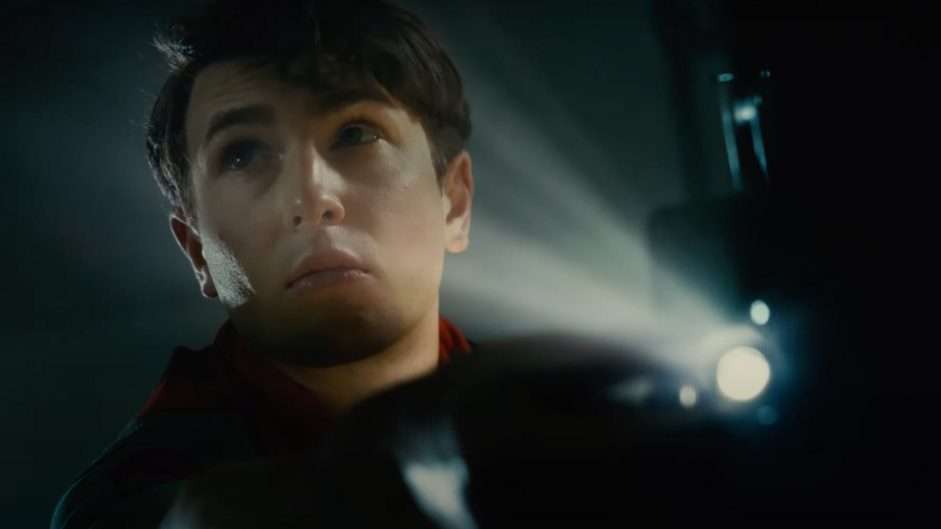 Young Sammy (Gabriel LaBelle) falls in love with movies after his parents (Michelle Williams and Paul Dano) take him to see THE GREATEST SHOW ON EARTH. With his camera, Sammy starts to make his own films at home, much to the delight of his supportive mother … and the dismay of his scientist father. Steven Spielberg tells his own life story (with help from screenwriter Tony Kushner) and a spectacular cast that also includes Seth Rogen, David Lynch and Judd Hirsch. (U.S., 2022, 151m)

“Gorgeously revives the memories of Spielberg’s childhood with a lavish sense of wistfulness and a fable-like touch.” –Playlist