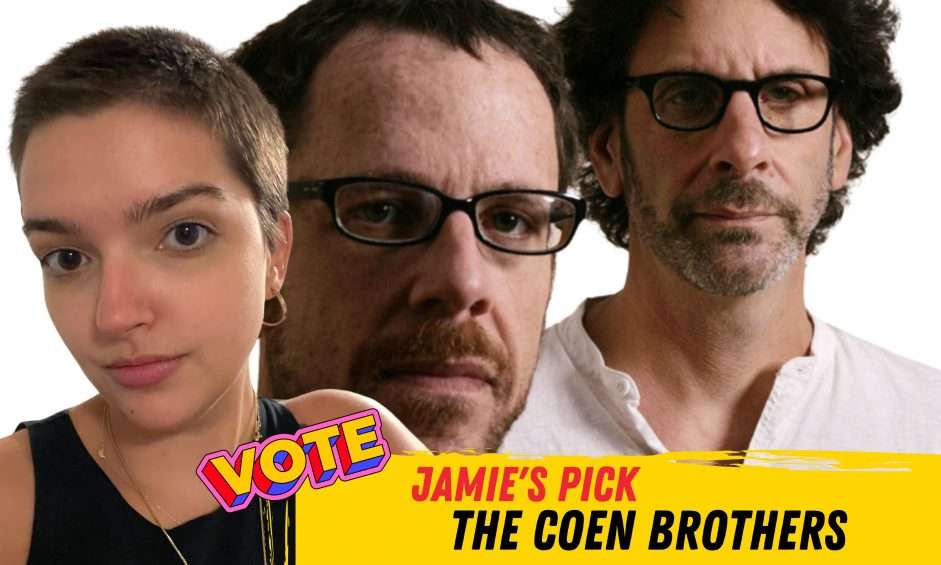 ABOUT THE DIRECTORS:
Joel and Ethan Coen
Ages: 68/65
Country of Origin: U.S.
Top Films: No Country for Old Men, Fargo, A Serious Man

The Coen Brothers are two of the most acclaimed filmmaker duos. Some of their praised works include, but are not limited to: Fargo (1996), The Big Lebowski (1998), No Country for Old Men (2007), and Inside Llewyn Davis (2013). Though mostly working in collaboration with one another, in 2021, Joel Coen wrote and directed The Tragedy of Macbeth without the involvement of his brother.
–Jamie, Marketing Manager