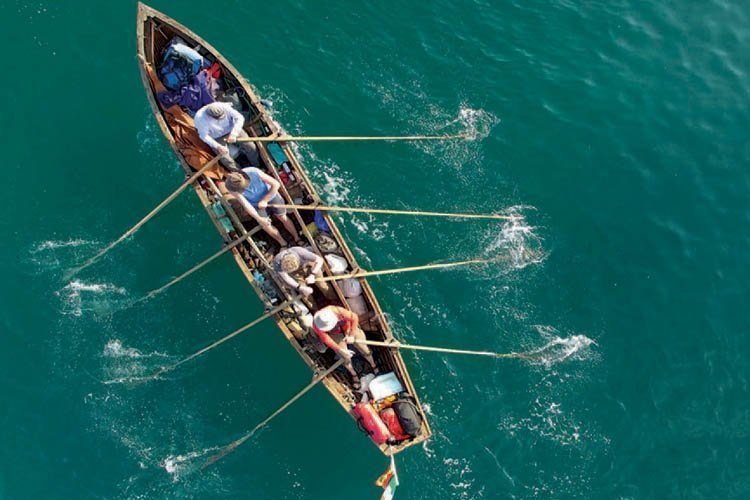 Sunday, August 4th at 2:30 in Rhinebeck
Inspired by accounts of great voyages from Irish history and mythology, writer & poet Danny Sheehy and his crew embarked on a 2,500 km voyage from Ireland to Santiago de Compostela.

For hundreds of years people sailed from Ireland to A Coruña in Northern Spain and walked the camino to Santiago de Compostela from there. In 2014 this inspiring crew began their own version of this historical voyage in their own handmade traditional boat, called a ‘Naomhóg.’ Pulling into coastal towns and villages en route, camping and cooking as they went, the eclectic crew forged new friendships and surprised those they met with a boat that seemed to come straight out of the middle ages. An intimate documentary about the sea-faring life, The Camino Voyage charts a journey that in the words of Danny Sheehy, took “sweat, blood and blisters to complete while deepening and renewing friendships, creativity and spirituality in the process.”

This screening is co-presented by Solas an Lae
To reserve tickets in advance, email: deirdre@solasanlae.com 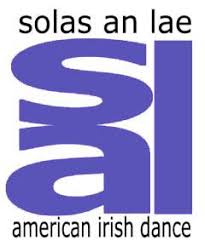