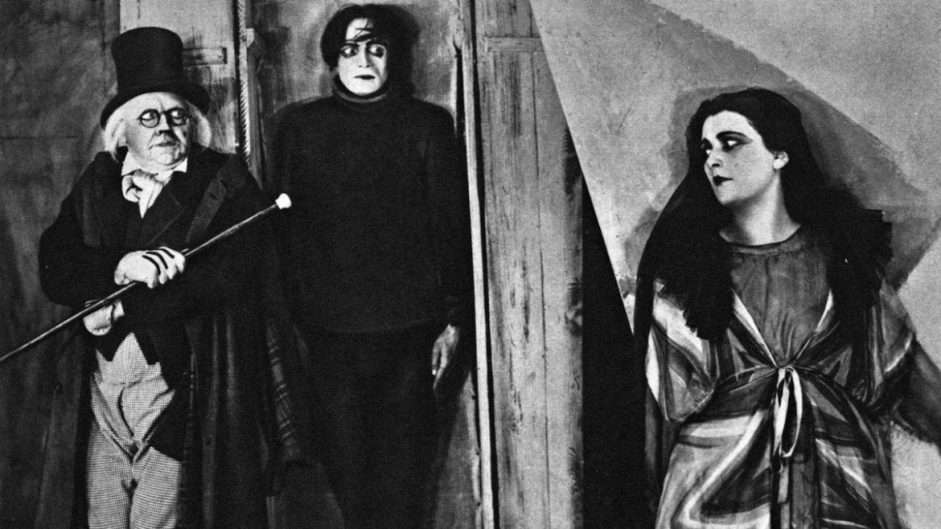 Featuring a live original score by the Anvil Orchestra

Robert Wiene’s inventive, chilling and entertaining film forever altered modern storytelling, solidifying expressionism, psychological storytelling and the horror film as powerful forces even today. The film follows a mad scientist (Werner Krauss) who has hypnotized a servant (Conrad Veidt), and when a man is murdered, the whodunnit begins to unfold. Filled with strange and discomfiting angles and shapes, the film unfolds in an atmosphere of paranoia, and it is as powerful after 100 years as it was for its original viewers. The film is accompanied by the Anvil Orchestra, with Roger Miller and Terry Donahue, who have been playing with silent films for 30+ years. (Germany, 1920, 75m).

“This gothic masterpiece has seeped into the very soul of movie-making itself, continuing to cast its unbreakable spell—thrilling, chilling, electrifying.” -Guardian