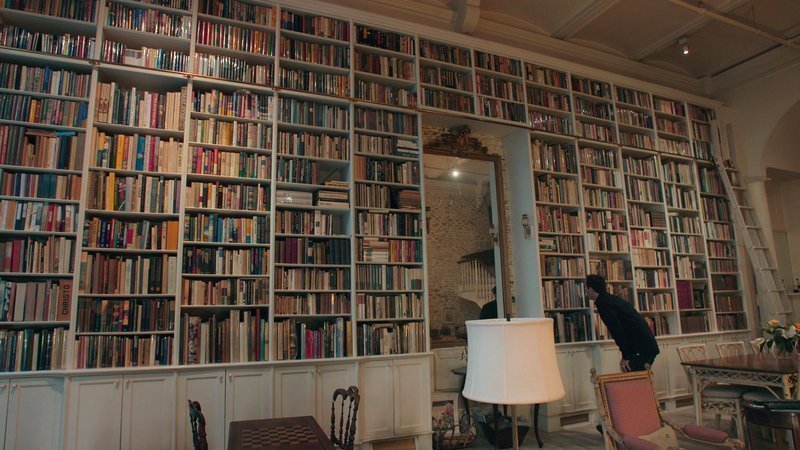 A beguiling new documentary offering a tour of New York City through the lens of the passionate and often eccentric individuals who love, collect and sell vintage and antique books. Upstate Films is bringing you The Booksellers as a virtual cinema offering in partnership with Greenwich Films. Tickets are $9.99, and half the gross proceeds will come back to support Upstate Films.

“The Booksellers is a documentary for anyone who can still look at a book and see a dream, a magic teleportation device, an object that contains the world.” -Owen Gleiberman, Variety

A adventurous foray into a world that seems to thrive in a certain degree of obscurity, THE BOOKSELLERS belies the notion that book collection is a dying pursuit. Moving from dusty bookshops run by stubborn bibliophiles to the great libraries of wealthy collectors, the film discovers a world in transition that is brimming with activity, excitement and above all, character. Featuring a litany of special guests, including Fran Lebowitz, Susan Orlean, and Gay Talese, THE BOOKSELLERS will delight fans of books and well-made documentaries alike!