The Last Projectionist – Documentary
11 min. by Eugene Lehnert, Brooklyn, NY
As movie studios ceased distribution of film prints to theaters in favor of the more affordable ‘DCP’ (Digital Cinema Package), small theaters were left with a hard choice: upgrade or close. This burden left mom and pop movie theaters financially vulnerable with none more vulnerable than the classic outdoor cinema, the drive-in. The Last Projectionist follows the story of a family owned drive-in in Hyde Park, New York dealing with the costly decision to either upgrade or ‘go dark.’ 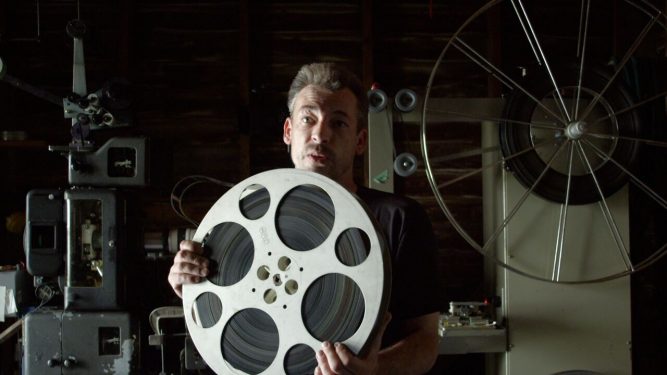 Mr. Sand – Animation
8 min. by Soetkin Verstegen, Leuven, Belgium
A dreamy tale about early cinema, told as an ironic bedtime story. A mix of techniques brings to life the atmosphere of this dangerous new medium. In the back of the story moves Mr. Sand, a mysterious character that might be real or imagined.

Roxy – Narrative
9 min. by Fabien Colas, Luxembourg City, Luxembourg, and Emile Schlesser, Düsseldorf, Germany
Roxy is an aging prostitute, working in a so-called “love mobile” on the German-Luxembourgish border. After being rescued from a brutal rape, she meets Jeff, a young man, whose presence and intentions are unclear to her. This film was inspired by a wave of violence in Germany, when people living nearby set some of the women’s trailers on fire to force them to relocate. The filmmakers shine a light on this disturbing issue by highlighting one woman’s humanity.

Ja Passou (Already Passed) – Narrative
15 min. by Sebastião Salgado and Pedro Patrocinio, Lisbon, Portugal
The story of a father’s journey to save his son and how he is affected by indifference and social inequality.

Microspectrum – Experimental
2 min. by Kate Balsley, Johns Creek, GA
A surreal journey through the natural world. Leaves, flowers and other organic materials are abstracted and exist as shapes, forms, colors and textures. Nature is at once strange and beautiful. Microspectrum invites the viewer to reflect upon its complexities. 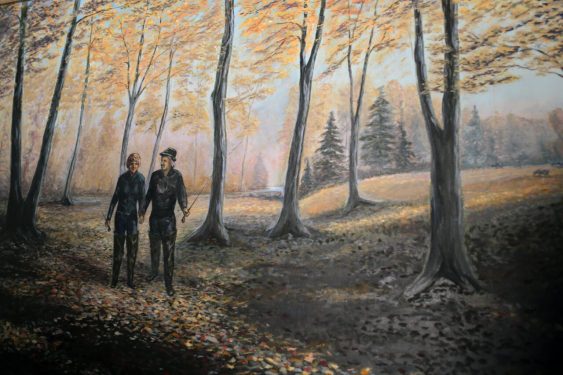 Preparations for the Forest: A Portrait of David Footer – Documentary
10 min. by Daniel Mooney, Melrose, MA
Filmed over the course of four years, wildlife artist and taxidermist David Footer looks back at his time on planet earth and considers his place in the cosmos, while ruminating on the shallow threshold between life and death.

There’s Too Many of These Crows – Animation
4 min. by Morgan Miller, Brooklyn, NY
Birds and humans are unable to co-exist peacefully in this film about aggression and escalation.

Joan – Documentary
7 min. by Nathan Pancione, Norwalk, CT
A portrait of a woman whose grit and disposition helped her to conquer great adversity. At a young age, Joan always wanted a big family and a place on the ocean. By the age of 20 she was diagnosed with sarcoma and had to face hard choices. After 60 years, 22 surgeries, and a beautiful life, she reflects on her incredible journey. 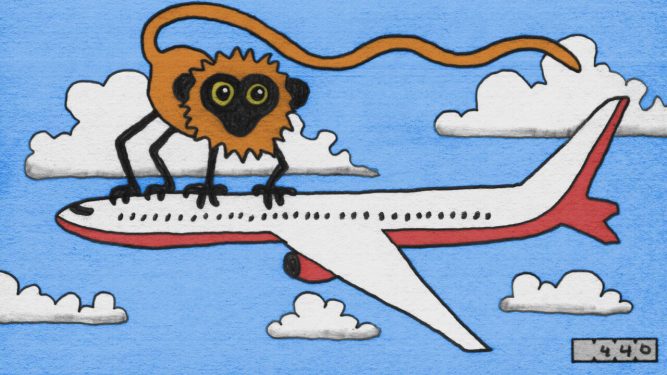 Boomerang – Animation
5 min. by Steven Vander Meer, Arcata, CA
Inspired by the song “Boomerang” by the Absynth Quintet, the workings of nature and the universe are mystically and whimsically illustrated in this fast paced, gorgeously hand-drawn film. Great music and a quirky sense of humor define the beauty of it all, and it’s no coincidence when it happens this way.