While Upstate was unable to screen Corpus Christi at our theaters before we shut things down, we still think it’s worth watching. In partnership with Film Movement, we’re pleased to offer you a chance to watch it in the comfort and safety of your own home. When you buy a ticket for a Virtual Screening of Corpus Christi, half of the ticket price comes right back to support Upstate Films. In these difficult times, it’s a great way to keep up with the best independent and international films, and to help the theater workers, distributors and filmmakers who are all struggling with this abrupt change of circumstances.

END_OF_DOCUMENT_TOKEN_TO_BE_REPLACED

A primal film about love and intimacy, suffused with anguished memories of a lost Earth, High Life is a visionary achievement from director Claire Denis (Beau Travail, White Material, Let the Sunshine In).
END_OF_DOCUMENT_TOKEN_TO_BE_REPLACED 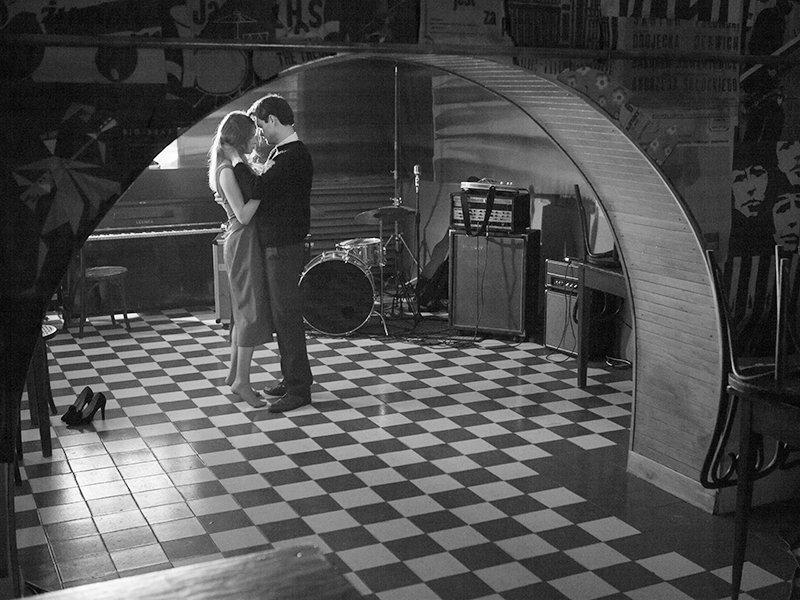 LOVING VINCENT, the world’s first fully oil painted feature film, brings the artwork of Vincent van Gogh to life in an exploration of the complicated life and controversial death of one of history’s most celebrated artists.
END_OF_DOCUMENT_TOKEN_TO_BE_REPLACED 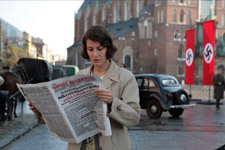 In this classically made film, director Andrzej Wajda explores a series of lies and distortions told over decades to disguise Poland’s loss of sovereignty.


In the spring of 1940, over the course of three days, some 15,000 Polish officers and intellectuals were killed at Stalin’s command and buried in Poland’s Katyn Forest. Yet until Gorbachev’s acknowledgment of Soviet involvement in 1990, the Soviets officially blamed Nazis for the slaughter. With elegant concision, Wajda depicts the events leading up to the massacre and its aftermath through the stories of three fictional women searching for truth about their lost husbands and brothers. Focusing on their grief and confusion, and on the ferocity with which they hold onto the dignity that history conspires to strip from them, the result is a film with a stately, deliberate quality that insulates it against sentimentality and makes it all the more devastating. Nominated for an Academy Award for Best Foreign Film, KATYN stands as a powerful corrective to decades of distortion and forgetting.