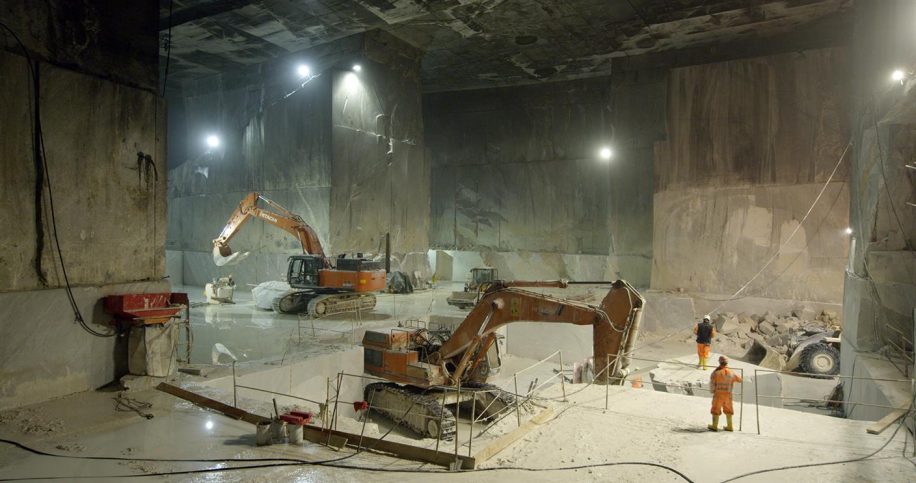 For the 50th Anniversary of Earth Day, we’re teaming up with KimStim to bring you EARTH, a new film from Nikolaus Geyrhalter. Depicting seven locations where humans have radically transformed the landscape on a massive scale, EARTH is a stunning testament to our power over the natural world and our capacity to strip that world of all that is human and hospitable. The film weaves together observational footage of machines in operation with frank conversations with the workers that run them.

EARTH is available from KimStim through the Vimeo on Demand platform. Tickets are $12 per household, and you’ll have 72 hours to watch the movie after you purchase your ticket. After you purchase your ticket, you’ll be able to stream the film on supported browsers or through the Vimeo app on your device. Upstate will receive 50% of the proceeds from each ticket, helping us stay afloat during the pandemic.

END_OF_DOCUMENT_TOKEN_TO_BE_REPLACED 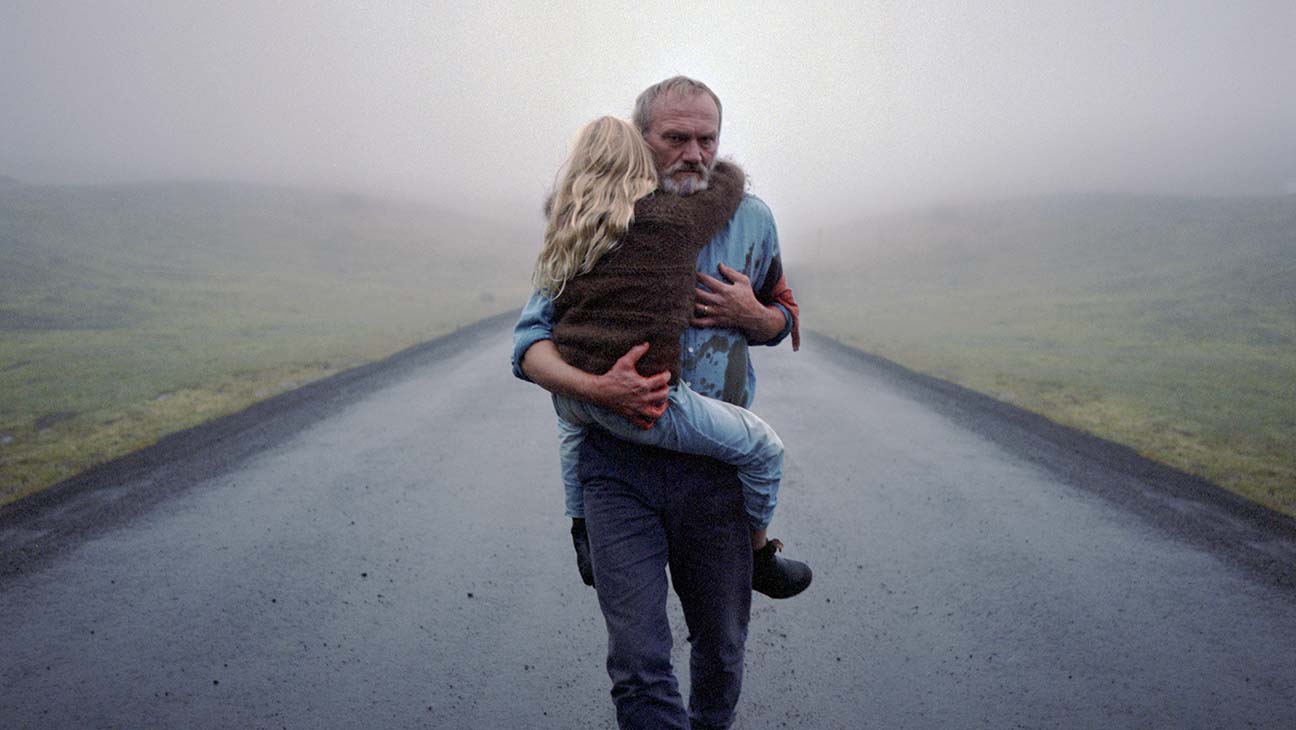 In a remote Icelandic town, an off-duty police chief (a chilling Ingvar Sigurdsson, who received Cannes’ Critics’ Week award for Best Actor for his performance) begins to suspect a local man of having had an affair with his late wife, who died in a tragic accident two years earlier. Gradually his obsession for finding out the truth takes over his life and inevitably begins to endanger himself and his loved ones. Combining classic thriller tropes with a distinctly Nordic arthouse sensibility, the second feature from Hlynur Palmason “engages in storytelling that’s both powerful and fresh throughout, marking him as a talent to watch” – Todd McCarthy, The Hollywood Reporter. (Film Movement)

END_OF_DOCUMENT_TOKEN_TO_BE_REPLACED 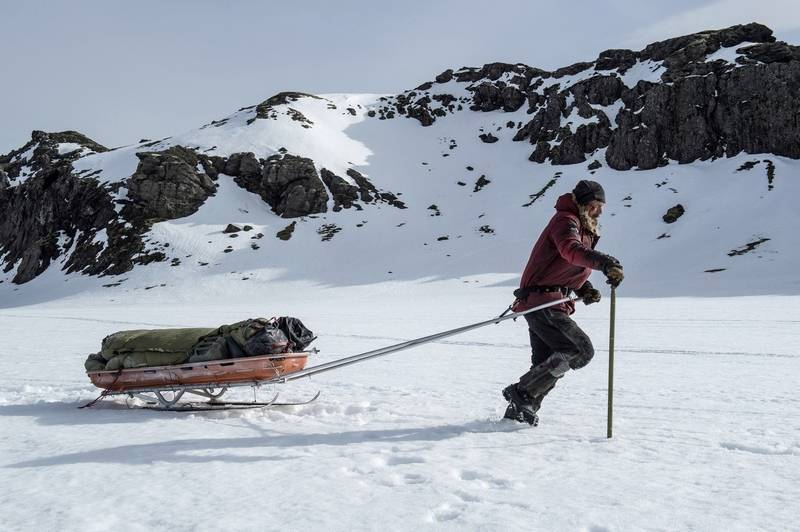 It’s Mads Mikkelsen versus the elements in this intense survival story shot on location in the frozen grandeur of Iceland’s polar wilderness.
END_OF_DOCUMENT_TOKEN_TO_BE_REPLACED