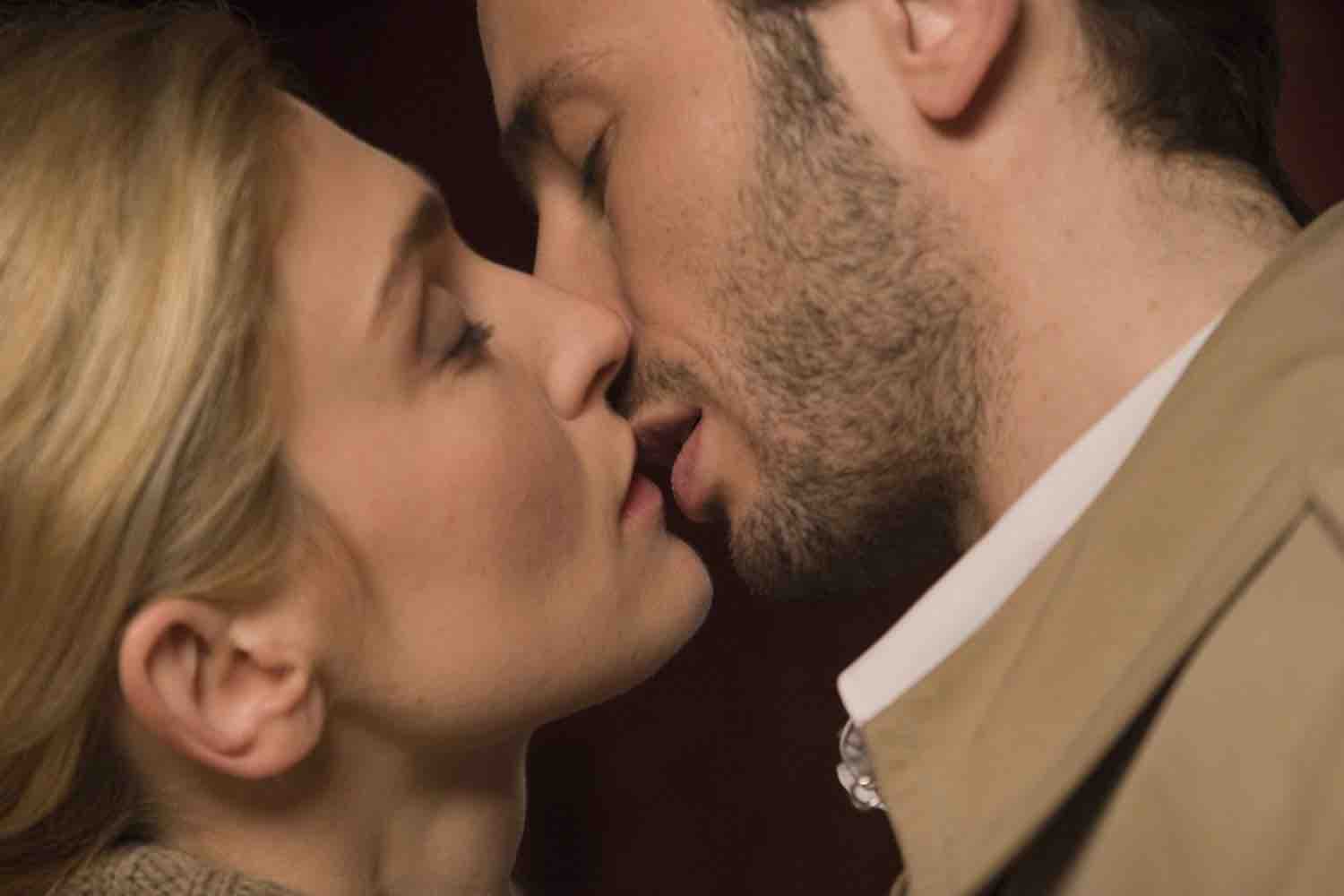 An authentic and engrossing living portrait of French immigrant culture.

When Slimane (Habib Boufares) is laid off from the shipyard after 35 years, he conceives a plan to turn a derelict boat into a restaurant featuring his cantakerous ex-wife’s renowned couscous. With his girlfriend’s teen daughter (Hafsia Herzi) in tow, Slimane scrambles to put everything together in time for the gala opening, when the entire family chronicle, along with four decades of French social and economic history, explodes as a lavish, hectic dinner, complete with music and belly dancing. Rich and immersing. In French with subtitles.