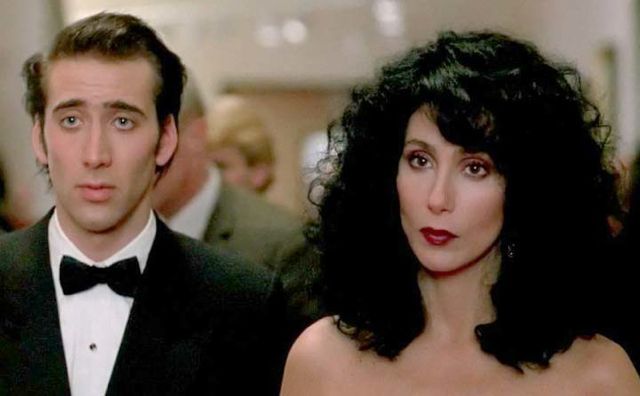 A great cast meets a great screenplay and are directed with a perfect touch. The stars align as Loretta (Cher), a young widow, has resigned herself to marry Johnny Cammareri (Danny Aiello), a man she does not love… until she meets his younger brother (Nicolas Cage) and sparks fly.

7pm @Cucina in Woodstock  9pm MOONSTRUCK under the stars

TICKETS FOR THIS EVENT ARE SOLD OUT

Cher won Best Actress, the great Olympia Dukakis won Best Supporting Actress, and the writer, John Patrick Shanley, the Bard of the Bronx, took home an Oscar for Original Screenplay at the 1988 Academy Awards. Although Nicolas Cage didn’t win, he’s perfect in the role as younger brother Ronny. The film centers on Loretta Castorini (Cher), a Brooklyn bookkeeper who has agreed to  marry the best friend of her late husband who died seven years earlier. While Johnny’s out of town visiting his sick mother who controls his life, Loretta hand delivers an invite to the upcoming wedding to her soon to be brother-in-law, Ronny (Nicolas Cage). Sparks fly and Loretta becomes involved with Ronny, who tries to persuade her to break up with Johnny: “Love don’t make things nice. It ruins your life. It ain’t perfect. The snowflakes are perfect. We’re here to love the wrong people and break our hearts.” Or at least meet him at the Met for a performance of La Boheme. As the title song declares, “When the moon hits your eye like a big pizza pie, that’s amore.”

“Reviews tend to make it sound like a madcap ethnic comedy, and that it is. But there is something more here, a certain bittersweet yearning that comes across as ineffably romantic, and a certain magical quality.” – Roger Ebert, The Chicago Sun-Times 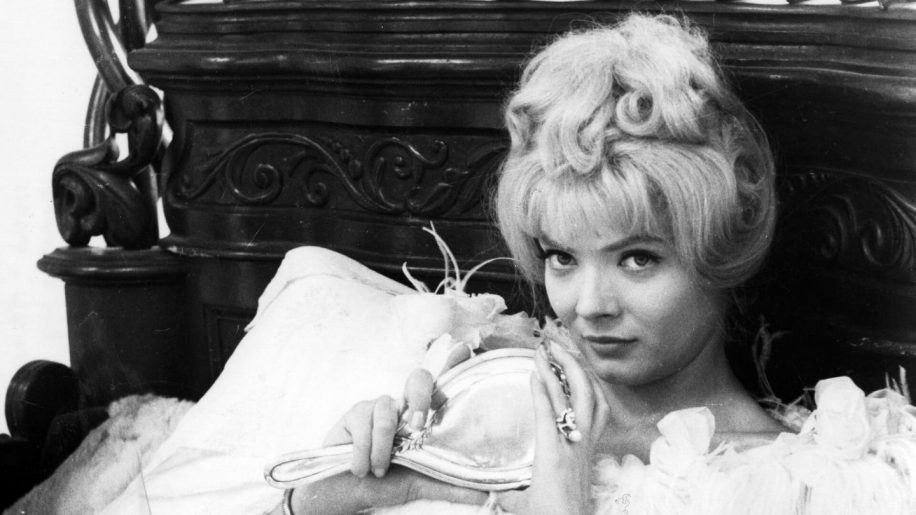 Agnes Varda was front and center of what, decades ago, was called the French New Wave and here she captures 1960s Paris in her enchanting portrait of a young pop singer experiencing her own crisis. END_OF_DOCUMENT_TOKEN_TO_BE_REPLACED