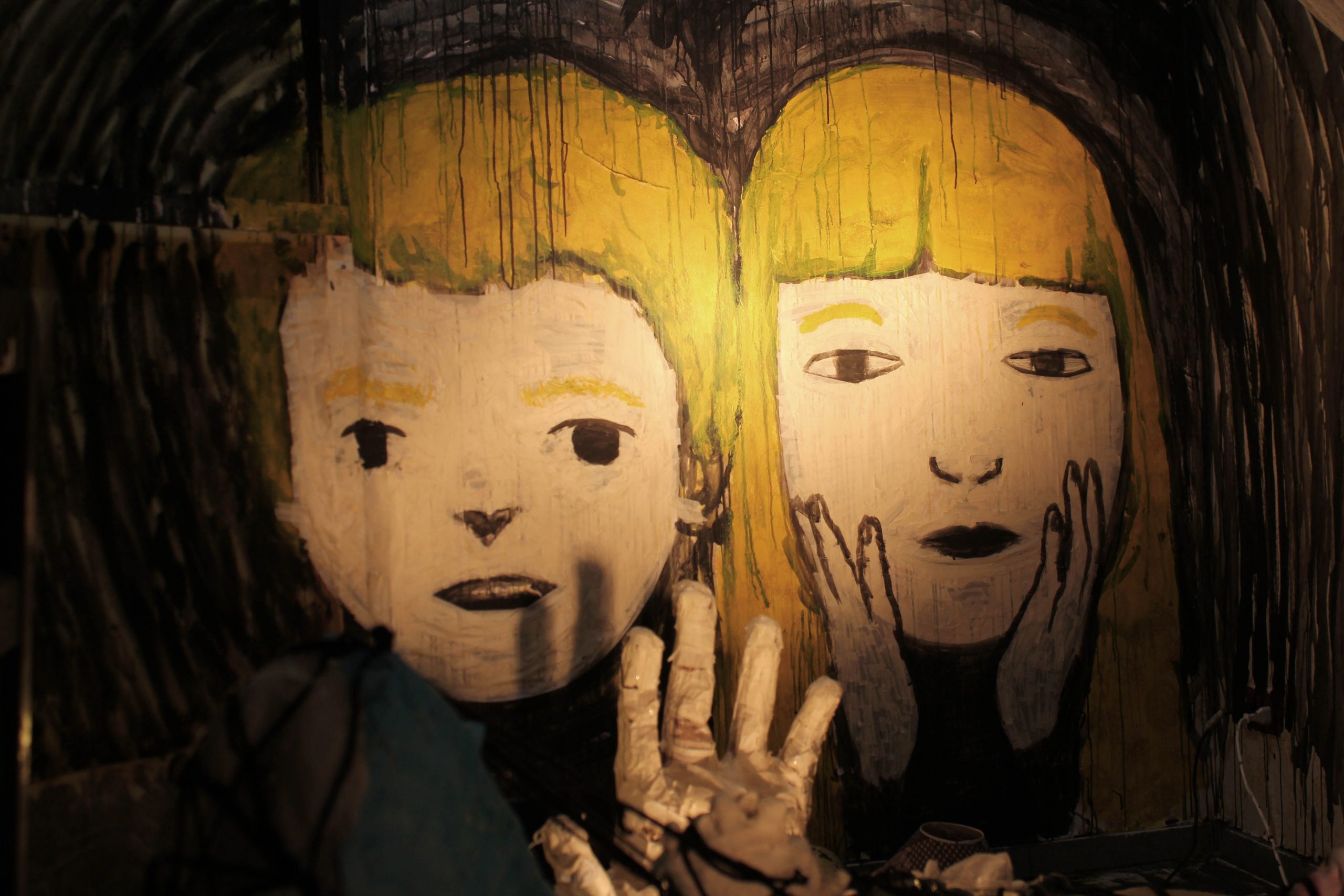 Combing stop-motion techniques, painting and photography, this exquisitely handcrafted animation feature tells the story of a girl who escapes a cult colony of religious fanatics during Chile’s darkest years under Pinochet.

Maria, a girl finds refuge in a house in the south of Chile after escaping from a sect of German religious fanatics. She is welcomed into the home by two pigs, the only inhabitants of the place. Like in a dream, the universe of the house reacts to Maria’s feelings. The animals transform slowly into humans and the house becomes a nightmarish world. Inspired by the actual case of Colonia Dignidad, “The Wolf House” masquerades as an animated fairy tale produced by the leader of the sect in order to indoctrinate its followers. In Spanish & German with English subtitles. (Via KimStim)

Either before or after you watch the film, enjoy this Q&A with the filmmakers moderated by film critic Carlos Aguilar.

“The film surprises, with incredible force, in every one of its 75 minutes.” – Glenn Kenny

“In both concept and execution, The Wolf House will render you awestruck.” – Carlos Aguilar 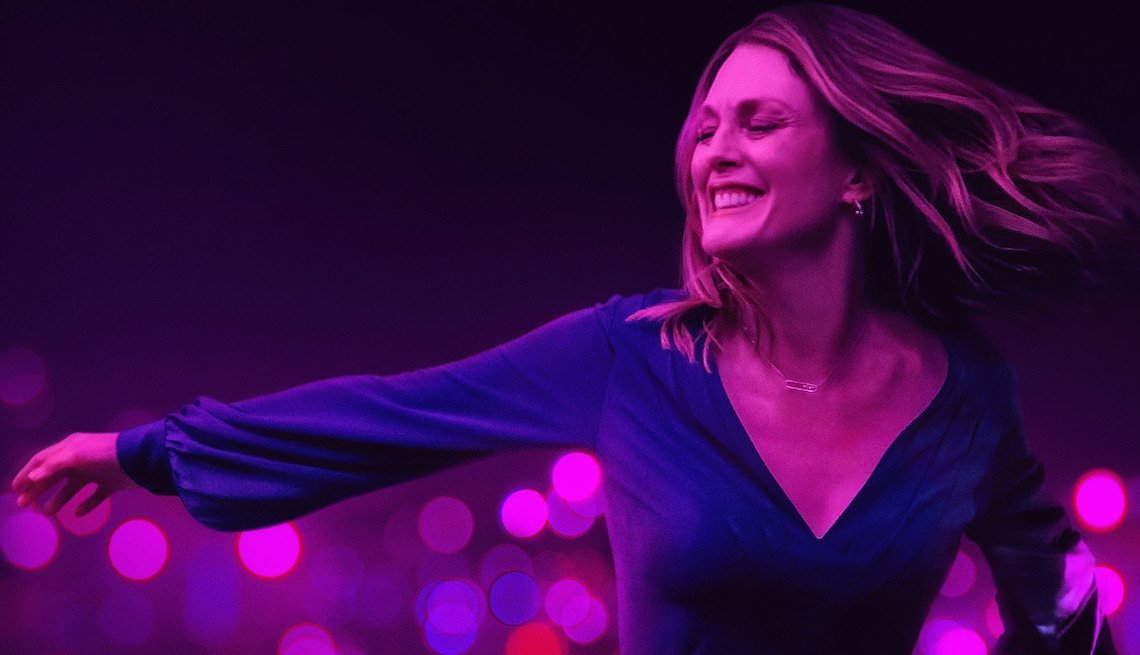 Academy Award Winner – Best Foreign Language Film
After Chilean director Sebastián Lelio stunned us with Gloria, his film about a divorcée navigating the pleasures and indignities of mid-life romance, he returns with A Fantastic Woman. Not just a dead-on title but a sort of declaration of artistic principles, Lelio’s latest proves his commitment to exploring and celebrating the inner lives of women (whether cis or trans) with intelligence, sensitivity, and style.
END_OF_DOCUMENT_TOKEN_TO_BE_REPLACED 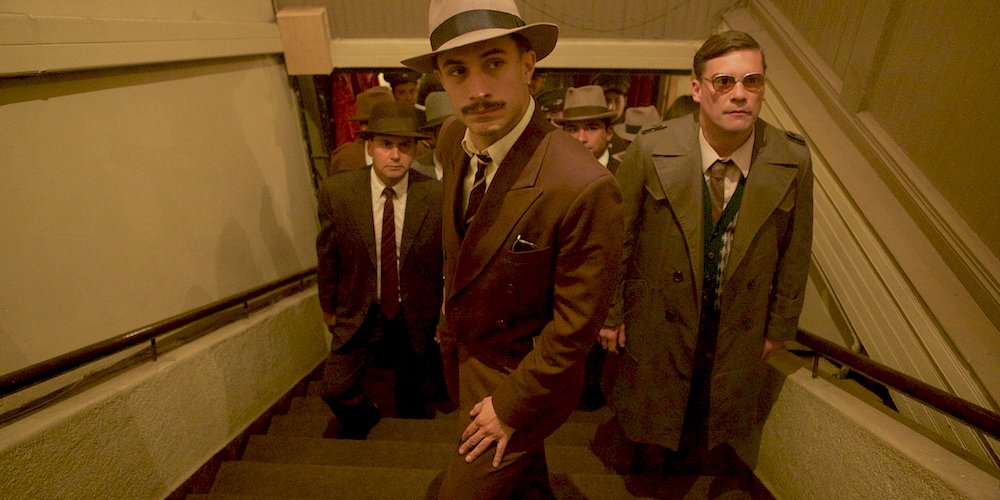 A sumptuous puzzle of a movie, Neruda takes a turbulent period in the life of the Chilean poet and turns it into a wild fable about a famous man on the run and the imaginary cop who’s pursuing him.
END_OF_DOCUMENT_TOKEN_TO_BE_REPLACED

Chilean director Sebastian Silva (THE MAID, CRYSTAL FAIRY) centers his first English-language film on a Brooklyn artist (Silva) and his partner (Tunde Adebimpe), who are trying to conceive a baby through in vitro fertilization with their friend Polly (Kristen Wiig).
END_OF_DOCUMENT_TOKEN_TO_BE_REPLACED