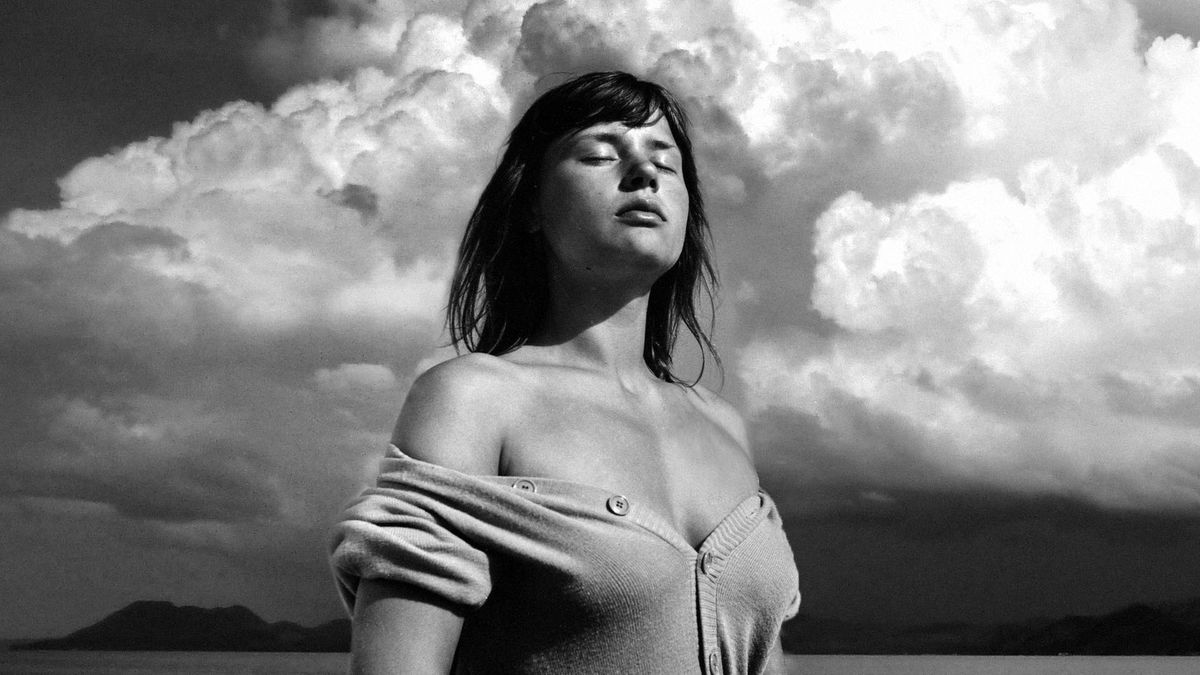 Celebrate Ingmar Bergman’s 100th Birthday with the first film in Upstate’s retrospective…
“Inspired by the earthy eroticism of Harriet Andersson, in the first of her many roles for him, Bergman turned in a work of stunning maturity with this sensual and ultimately ravaging tale of young love. A girl (Andersson) and boy (Lars Ekborg) from working-class families in Stockholm run away from home to spend a secluded,romantic summer at the beach. Inevitably, it is not long before the pair are forced to return to reality. The version initially released in the U.S. was reedited by its distributor into something more salacious, but this original version of Summer with Monika stands as one of Bergman’s most important films”

Their playful eroticism is counterpointed by a penetrating view of adolescent sexuality, angst, and dreams. Bergman paints his bittersweet love story in a naturalist style, from the lyrical beauty of the midnight sun to the gritty reality that await them when they return from Eden.
(Sweden / 1953 / Directed by Ingmar Bergman)
Unrated / 1 hr 36 mins.