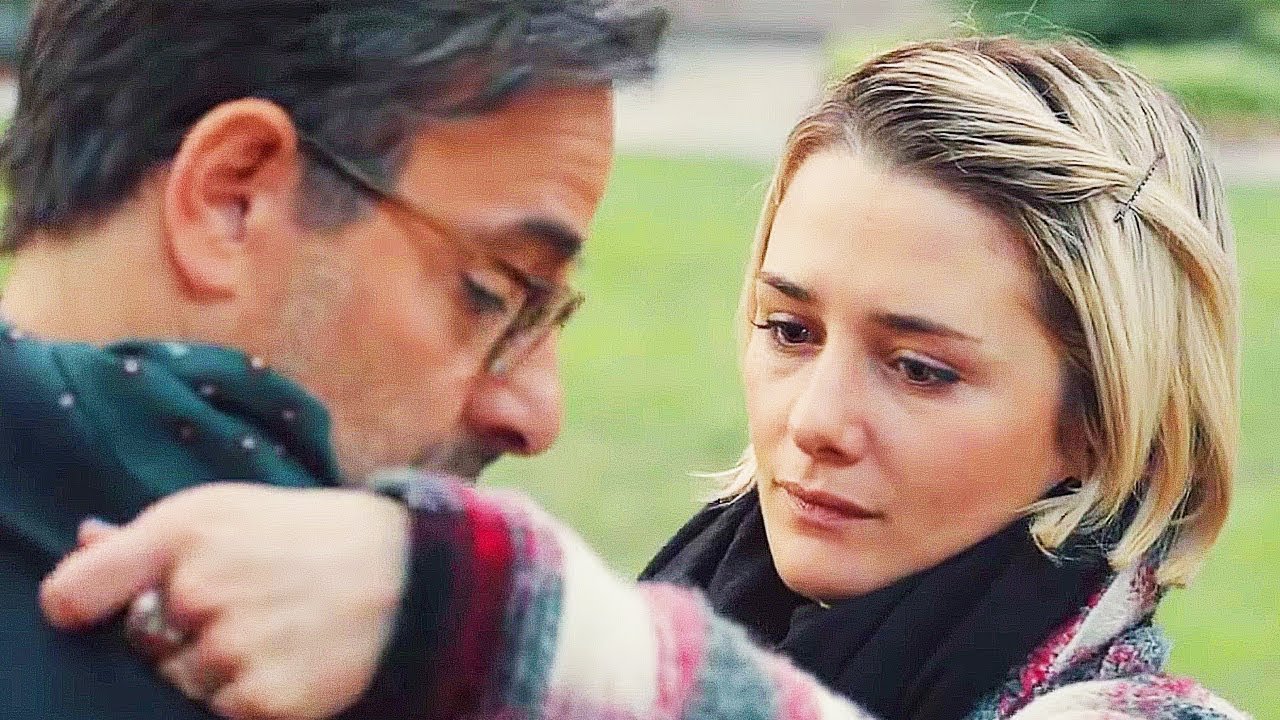 Stanley Tucci plays a professor of creative writing at a small New England college who gets entangled with a seductive student in this adaptation of Francine Prose’s acclaimed novel about sexual politics, Blue Angel.

Stories of teacher-student sex and sexual harassment on college campuses are not new (Oleanna), but in this highly charged climate of the #MeToo movement it’s especially timely. It’s not only the tale of a male person in power; it’s also a tale of an ambitious young woman student who knows how to manipulate the situation for an outcome. Ted Swenson (Tucci) has a seemingly strong marriage to a campus nurse Sherrie (Kyra Sedgwick). He didn’t expect to be teaching ten years after his first novel’s publication, and is bored and frustrated by his lack of progress on his new novel even as his agent contacts him looking for some new pages to read. The bemused professor isn’t looking for a sexual liaison when the story begins, but he’s soon intrigued by a gifted young student in his creative writing seminar, Angela (Addison Timlin). She flatters him subtly but shamelessly, and gets him to read her novel in progress. He’s not an innocent; he tracks down her erotic book of poems and gets way too enthralled. Clearly nothing good can come of this flirtation. Angela is a clever manipulator, but Ted doesn’t seem to want to see the train wreck just over the horizon. The cast includes, in addition to Tucci, Sedgwick, and Timlin, Janeane Garofalo, Peter Gallagher, Ritchie Coster, Jessica Hecht