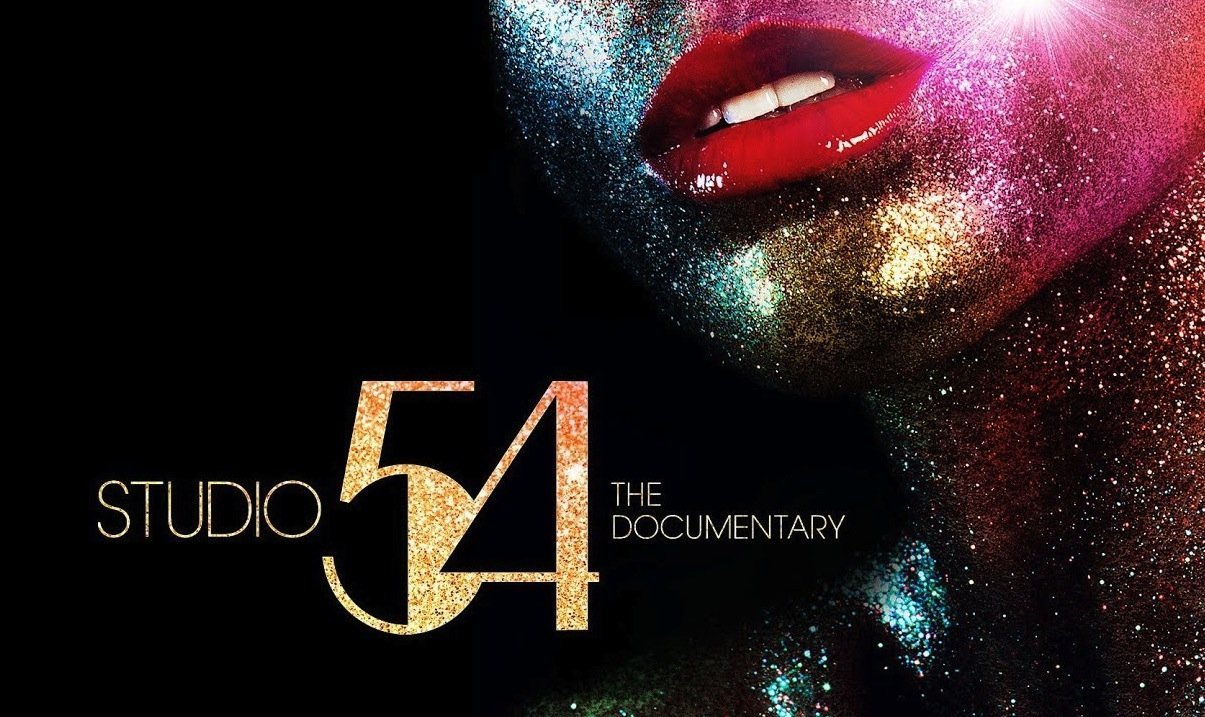 Join us February 15th at 8:15pm in Rhinebeck for a tribute to disco! Scott Taylor, a former Studio 54 bartender; Myra Sheer, Steve Rubell’s assistant; and Susan Shapiro, one of the videographers who contributed original footage to Tyrnauer’s documentary, will be at the screening in person for a Q&A. Come in costume! A prize will be awarded for the best outfit. Tickets $12 Adults / $10 Seniors & Students / $8 Members. Proceeds from this screening will benefit LEAF of the Hudson Valley, a legal environmental advocacy fund protecting natural resources and curbing overdevelopment in Rockland County. Online ticket sales have ended, but tickets are still available for purchase at the box office, beginning at 1:45 today.

For 33 months, from 1977 to 1980, the nightclub Studio 54 was the place to be seen in Manhattan. A haven of hedonism, tolerance, glitz and glamor, the club was very hard to gain entrance to and impossible to ignore, with news of who was there filling the gossip columns daily. Steve Rubell and Ian Schrager, two college friends from Brooklyn, succeeded in creating the ultimate escapist fantasy in the heart of the theater district. But the drug-and-sex-fueled dream eventually imploded in financial scandal, leading to the club’s demise. With unprecedented access to Schrager, who tells the whole unvarnished story for the first time, and a treasure-trove of rare footage, director Matt Tyrnauer (Valentino: The Last Emperor, Scotty and the Secret History of Hollywood) constructs a vivid, glorious portrait of a disco-era phenomenon, and tells the story of two friends who stuck together through an incredible series of highs and lows.

Online ticket sales have ended, but tickets are still available for purchase at the box office, beginning at 1:45 today (cash and check).