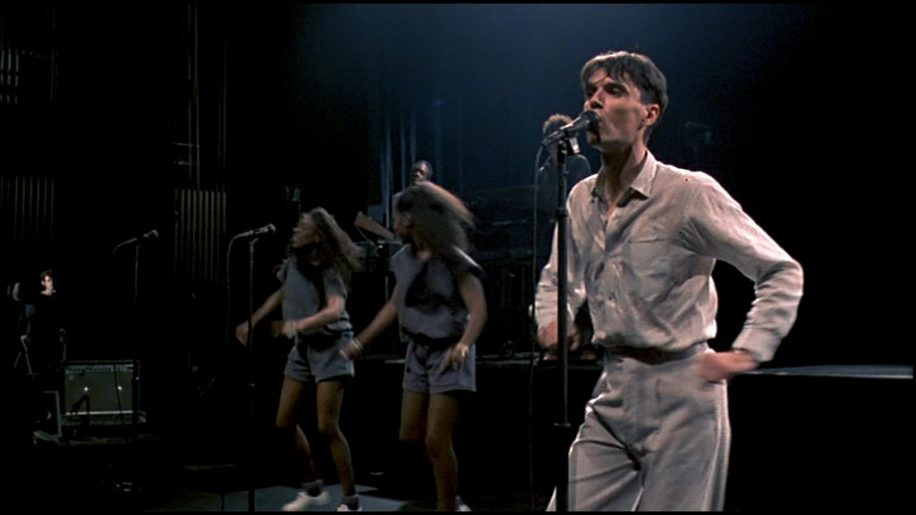 Jonathan Demme, who passed away this past April, was a great friend to arthouses nationwide. He first came to Upstate Films in the late ’70s after making Citizens Band and returned two more times – to present Cousin Bobby and a special show of Philadelphia along with writer Ron Nyswaner. July 19th, in tandem with arthouse theaters across the country, Upstate will screen Demme’s concert film Stop Making Sense in celebration of his life and work.

Heralded by Leonard Maltin as “one of the greatest rock movies ever made,” and by Pauline Kael as “close to perfection,” Stop Making Sense was Demme’s documentary debut. Shot over the course of three nights at Hollywood’s Pantages Theater, the film showcases the Talking Heads just after they achieved mainstream success with the album Speaking in Tongues and the single “Burning Down the House.” Come for the music, and stay for more… An edited Q&A with Jonathan Demme, David Byrne, and Janet Maslin will follow the screening.