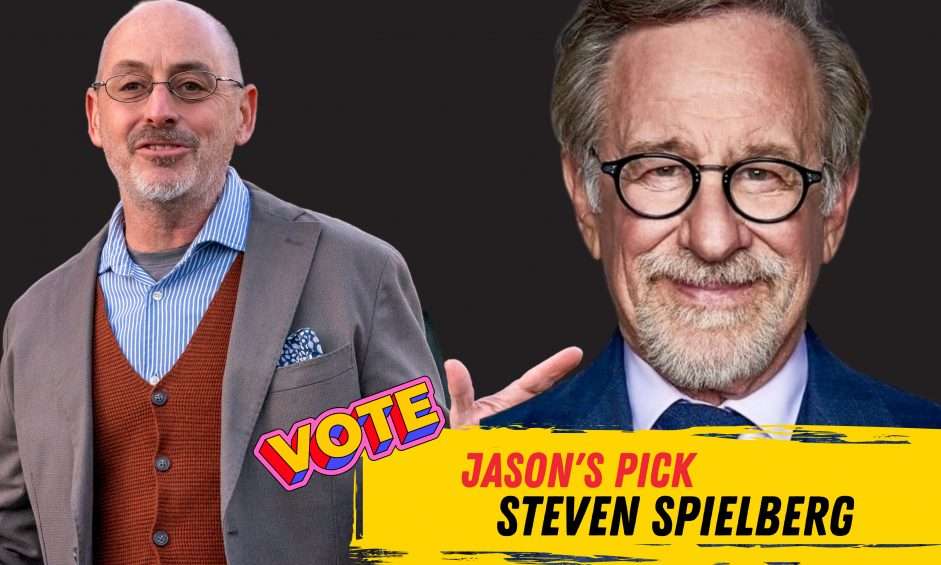 It’s impossible to imagine the past 50 years without Steven Spielberg—his work has been an enormous force on our culture, helping us rethink TV (Poltergeist), life in the universe (E.T. and Close Encounters), heroism (Saving Private Ryan) and the computer age (A.I., a personal favorite). Indiana Jones still sets the standard for action films, and Jaws for thrillers. Those tempted to sneer at his commercialism might check out his films on tough subjects (see: Amistad, Schindler’s List).
–Jason Silverman, co-Executive Director