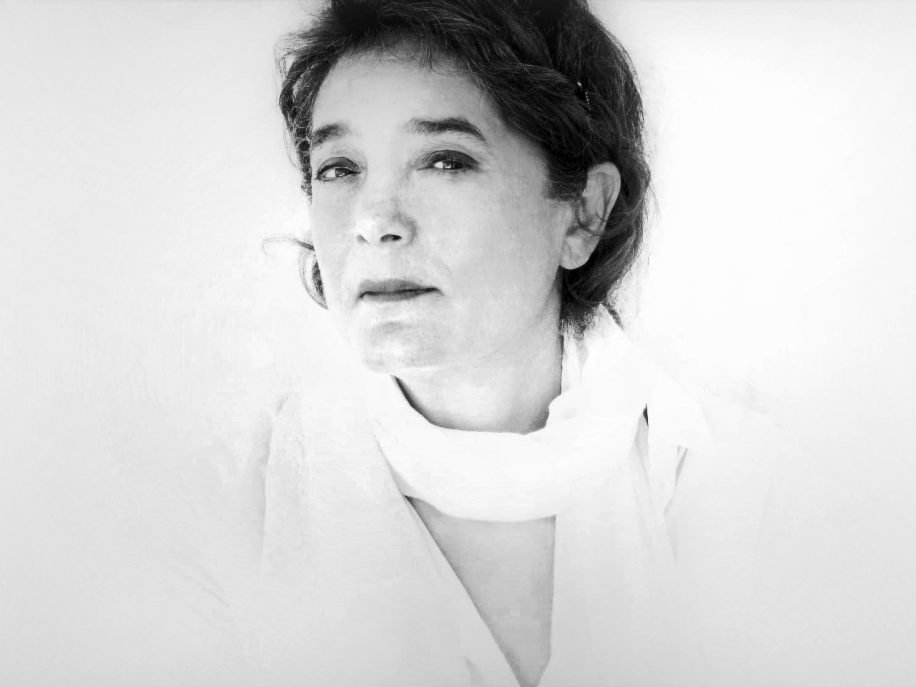 Brought to you by Opus 40, and in partnership with The Human Rights Project at Bard, we at Upstate Films are proud to co-present …

A short description from Safaa:

“How does the self, its image and depth become visible and audible through the other? How do the others in their infinite differences rally to become a signature?

Over three weeks, we will explore together the dimensions of subjectivity in relation to the other portrayed in both my documentaries and feature films.  How do we create art with documentary material, and how does the treatment of documented reality entail fiction? How do the boundaries between fiction and documentary overlap?  The participants should produce a filmed piece that reflects their own understanding of what these boundaries are.”

The virtual workshop will include four classes, access to Fathy’s remarkable films and selected events from the Tamaas Translation Seminar, in which Fathy is a participant.

Safaa Fathy is an Egyptian/French poet, documentary filmmaker, playwright, and essayist. Born in Egypt, she moved to France in 1981 and obtained her PhD from the Sorbonne in Paris in 1993. She was Program Director at the International College of Philosophy from 2010-2016. Fathy is the author of the plays Aquarius, in Sillas en la frontera, and Ordalie/Terreur (with an introduction by Jacques Derrida), and co-author with Jacques Derrida of Tourner les mots: au bord d’un film. Her books of poetry include Revolution Goes Through Walls (SplitLevel) and A Name to the Sea (Dar Al Nahda). Her films include Mohammad Saved from the Waters, Derrida’s Elsewhere and a film poem Nom à la mer. Her most recent essays are Au nom de la Murale (Europe N. 1053-1053) and De mur en mur (rue Descartes N.92). Other than Egypt and France, she has lived and worked in Germany, Mexico, and the United States.

This is a virtual workshop, and all tech/logistics will be handled by Opus 40. Please find more information here. Other inquires may be directed to caroline@opus40.org.