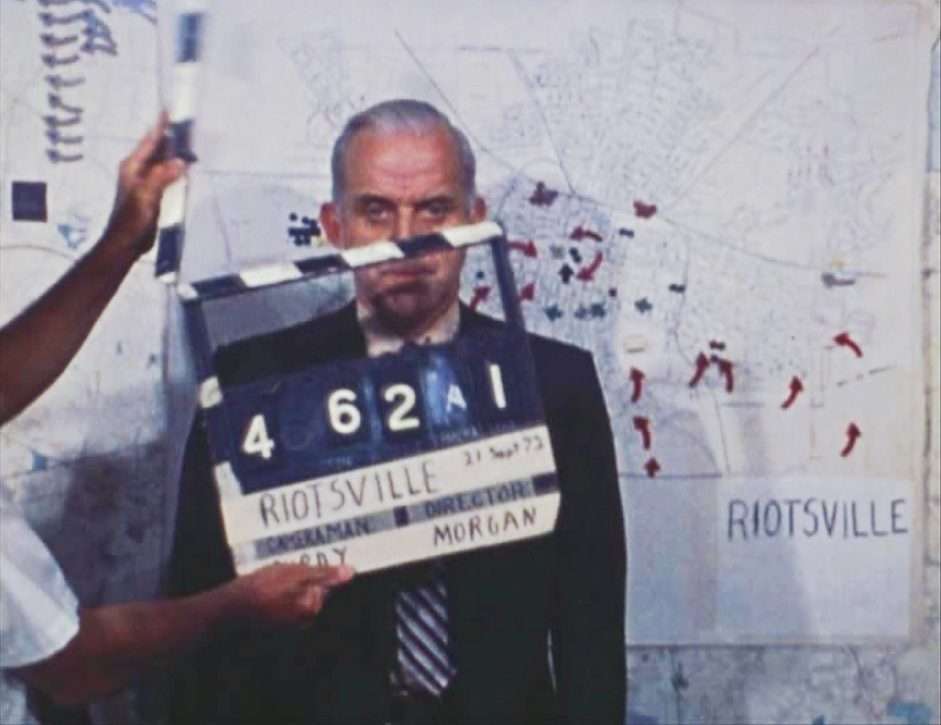 “Transfixing and troubling … like watching a Ken Burns film through a kaleidoscope.” –IndieWire