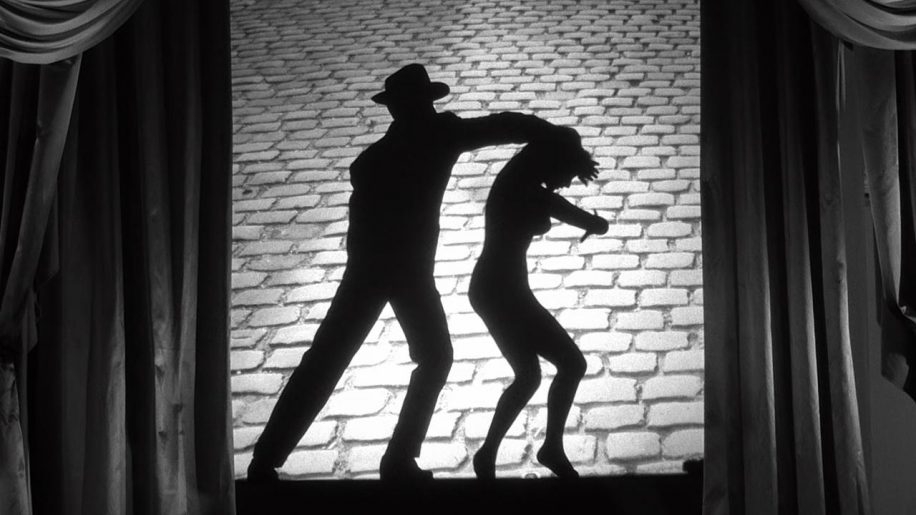 We’re happy to bring you this French noir classic, with a fresh new print that highlights the beautiful black and white cinematography from Philippe Agostini.

Tony Le Stéphanois (Jean Servais), back from prison after taking a rap for Jo le Suédois (Carl Möhner), is ready to settle a few scores and mastermind a brilliant jewel heist. A worldwide smash hit, Rififi earned director Jules Dassin the Best Director prize at Cannes and set the standard for screen robberies for decades to come. (via Rialto)

“No matter how many heists you’ve seen, how many gangs you’ve watched fall apart or how many aging crooks you’ve seen walk up a mean street to a violent destiny, Rififi never loses its ruthless grace and force.”

“It becomes as savage as ”Reservoir Dogs,” ”The Killing,” or any of the other dozens of films over which it still casts a shadow.”