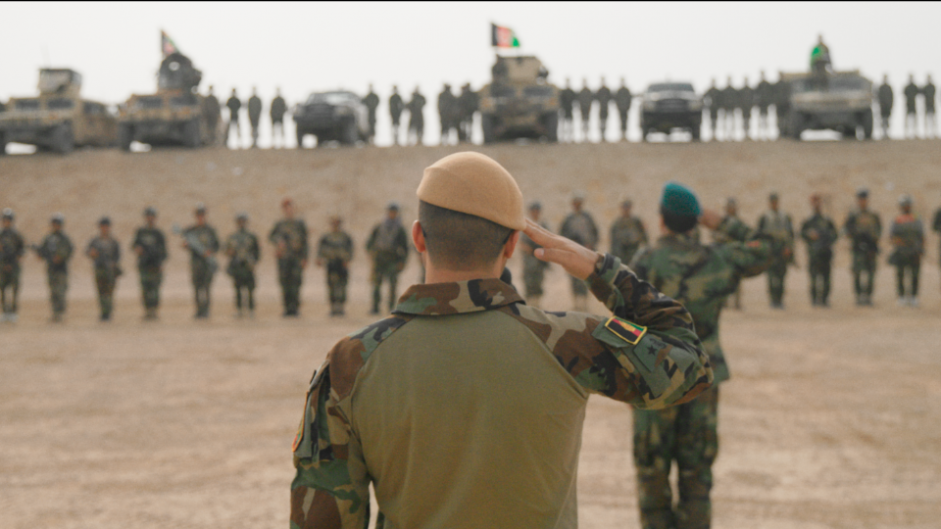 A CLOSE UP series event

Presented by The Woodstock Films Festival

The latest from the Oscar-nominated director Matthew Heineman (CITY OF GHOSTS, A PRIVATE WAR) tells the story of the last months of the 20-year war in Afghanistan through the intimate relationship between American Green Berets and the Afghan officers they trained. As the tragedy unfolds before our eyes, we receive an intimate and deeply human account of the end of a war, and a clear-eyed reflection on the deadly costs of American foreign policy. (U.S., 2022, 94m)

“Creates the feeling that you’re a witness to something that should have been clandestine … a beautiful glimpse into a tragedy.” –Hollywood Reporter